The Real Reason 2020 Wasn’t So Memorable 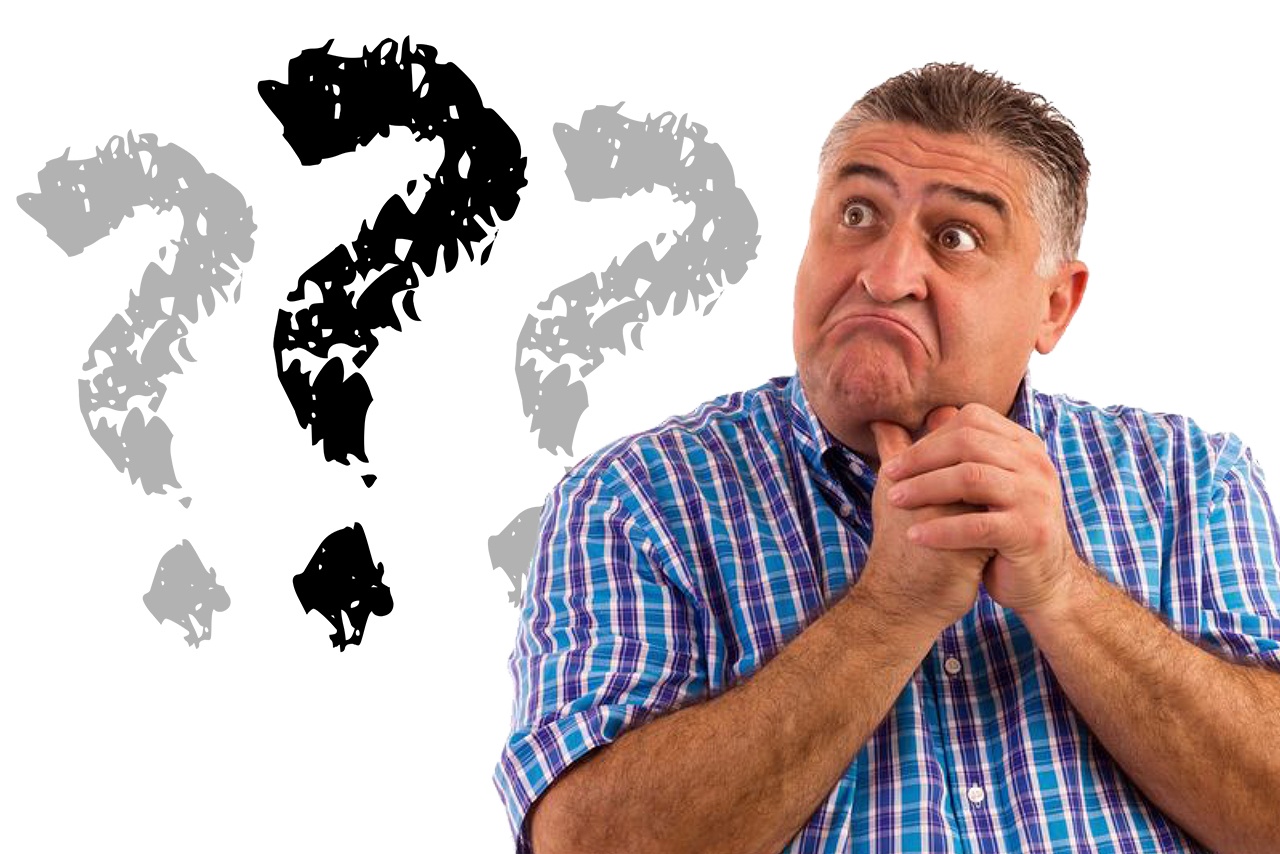 “I’ve learned two important lessons in life. I can’t recall the first one, but the second one is that I need to start writing stuff down.” – Anonymous

The Real Reason 2020 Wasn’t So Memorable

Your memory used to be like a steel trap, but for the past few months, it seems to have magically disappeared. You can’t remember easy things, like where you left your keys, appointments, even your kids’ names. Don’t worry, you’re (probably) not losing it. It’s just another reason to hate 2020.

Recent research reveals lockdowns, or stay-at-home orders, are a big part of the problem. In recent surveys, half of the respondents indicated that their loved ones have worse memories since the onset of the pandemic. That’s no surprise, given never-ending fatigue, less social interaction and day-to-day obliviousness (“What’s today again?”).

Add to that lack of sleep, employment worries and lack of routine, and you have the perfect storm for forgetfulness. What’s more, depression and anxiety have been known to further impair your memory.

However, there are more dynamics at play, and it all begins with understanding the impact of all these factors on the brain.

“Memory is a pretty complex function,” explains Ganesh Gopalakrishna, MD, MHA, Geriatric Psychiatrist at Banner Health Alzheimer’s Institute. “The hippocampus serves as an important relay station in the brain for memory. This seahorse-shaped structure determines which information is stored. When this is damaged, whether through physical or emotional trauma, its effectiveness to retrieve or create new memories declines.”

Dr. Gopalakrishna says you see this in people with Alzheimer’s disease as well. “Elderly people get hit the hardest, and the higher the risk, the more they tend to isolate. In mild cases of memory loss, we encourage social activation, like playing cards, or dancing and singing, but these are restricted due to the pandemic.”

“I’ve learned two important lessons in life. I can’t recall the first one, but the second one is that I need to start writing stuff down.” – Anonymous

There is also growing evidence that many of those infected with COVID-19 report brain fog and memory loss months later. A recent study conducted with mice suggests the virus can go directly into the brain via an S1 “spike” protein that crosses the blood-brain barrier. It should be noted that although this research is preliminary, it offers intriguing new considerations into the understanding of this vexing virus.

Many parallels can be made between those experienced newfound memory loss and survivors of brain injury. Even before the virus spread, many needed help with basic care, including shopping, transportation and financial decisions. Now, with the pain of increased isolation comes the frustration of decreased cognitive abilities.

“Survivors of brain injury employ a number of aids to compensate for these roadblocks,” says Carrie Collins-Fadell, Executive Director, Brain Injury Alliance of Arizona (BIAAZ). “Making lists, using calendars, setting alarms, and employing virtual assistants are just some of the tools people train themselves to use in order live their best lives. We’re here to help direct people to free resources and support groups to get on this path.”

Dr. Gopalakrishna agrees that it’s important to recognize the symptoms of memory loss and use these aids to function at a higher level, whether or not a brain injury is involved. “Occasional lapses are common, but if they occur daily or you can’t retrieve information after a while, it may indicate the presence of the protein amyloid, sometimes 20 years before the onset of symptoms.

He is encouraged by current research to determine the possibility of removing amyloid with use of novel medications before the onset of Alzheimer’s.

They say the stronger the emotion tied to an event, the more likely it will be retained. Unfortunately, staying at home and enduring repetitive tasks isn’t making this any easier. Think about it: How many Zoom meetings are really that memorable?

While working at home has its advantages, the elimination of familiar cues can have a debilitating effect. Daily rituals such as commutes, scheduled breaks, and personal interaction with others normally serve as markers. Without them, there can be a feeling of being adrift.

With cancellation of holiday get-togethers, concerts, sporting events, and various celebrations (even discovering new restaurants!), we don’t have as many new stories to share. We are then more likely to repeating old stories and making the same complaints about the current state of the world.

And as much as we try to compensate with online discussions, it’s not the same.

Remember how the hippocampus serves as an important relay station in the brain for memory? One way to keep it stimulated while being COVID-safe is exploring new locations and routes outside of the home without relying on your any of your phone’s map apps. Forcing yourself to pay attention to new landmarks will enhance spatial memories and enlarge this part of the brain.

Conversely, when one is confined and routines are repetitive, this area of the brain decreases, leading to loss of memory.

Fortunately, there is hope. There are several ways we can stimulate our hippocampus during these confining times:

These tactics are well known to survivors of brain injury. How they are incorporated into daily life can be a strong indicator of temporary memory loss or something more serious.

Ed Roth has an excellent memory, able to recall the names of all four of his kids. Originally from Chicago, he currently lives in sunny Scottsdale, AZ, loves word games, and is an avid tennis player.