The Only Constant in this Veteran’s Life is Change 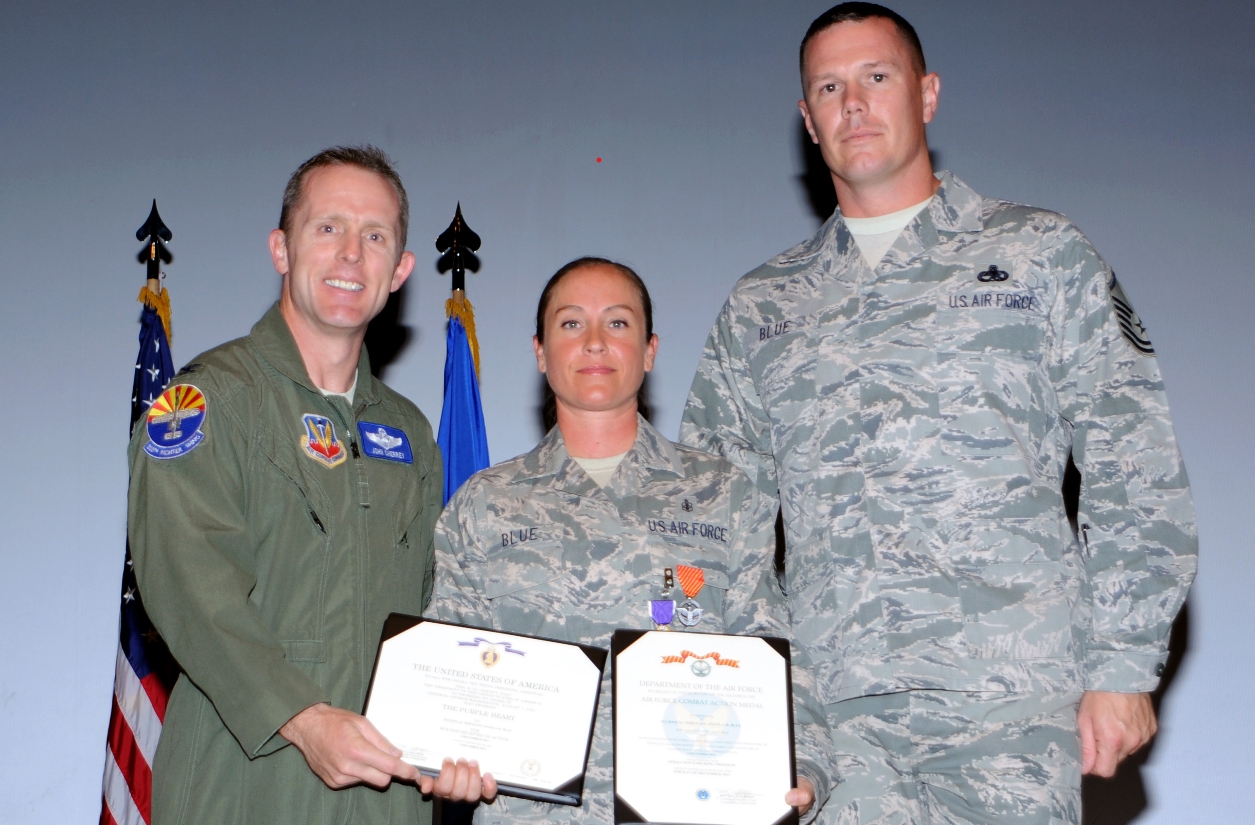 By her own admission, Angela Blue is not a stagnant person. As the Military and Community Liaison at Palo Verde Behavioral Health Hospital, she understands that everybody follows their own path and that nobody should have to struggle with changes alone. After all, it’s how she has lived her own life.

The Beaumont, Texas native knew early on that higher education was not for her. After a semester at nearby Lamar College, she discovered the joys of working in retail. By 21, however, she yearned for adventure in the blue yonder and enlisted as a medical technician in the Air Force. Although the military was stricter than she had anticipated, she adapted and became Base Honor Guard for five years.

During her service Angela received awards, but she still found herself wanting to rise to new challenges. When she approached the command chief with a request to become a drill sergeant, he told her that being a military training leader would be a better fit, then gave her the largest training squadron on the base.

After four years at Lackland Air Force Base (AFB) in San Antonio with Security Forces, she decided it was time to go back to being a medic and was stationed at Davis-Monthan AFB in Tucson. Soon thereafter, she was embedded with an Army infantry unit in the Middle East.

Although she was the only woman among her unit of 15 men, Angela had no trouble holding her own as they delivered medical supplies to local villagers. “I wore many hats,” she recalls. “I was a mom, doctor, chaplain, friend, you name it.”

In the ensuing years, she assumed a wide range of responsibilities that came with many promotions that included First Sergeant of Aircraft Maintenance, Civil Engineer, and Maintenance Squadrons, as well as Flight Chief of Family Practice at Langley AFB (VA).

Angela’s medic team had recently returned from a mission when enemy forces burst through their gate in a Ford Ranger. Reacting quickly, her driver T-boned their Jeep into the Ranger. Both enemy combatants were severely injured and required intensive medical attention, with her team saving their lives. They were so impressed with the care offered by the Americans that they told U.S. commanders where Saddam was hiding. Shortly thereafter, he was captured, and Angela was notified that her team could take a great deal of the credit.

In addition to injuries sustained during the crash, Angela also experienced two traumatic brain injuries (TBIs) while in Afghanistan. The first occurred while she was sitting on her bed in a dorm room where the walls faced the city. Suddenly, an explosion 40 yards outside the wall sent her flying across the room into a wall. The blast shattered the window and the attack began.

Her squad won the battle, but she developed a severe case of tinnitus in her right ear and unbearable migraines. “I still have constant ringing in my ear,” Angela shares.

The second TBI occurred as her team returned from a resupply mission. “It was night and there were 20 trucks with us. An IED hit the middle of our convoy, and our truck exploded,” she says. “I was knocked out when our ammo box hit me. Meanwhile, the driver had to climb over me to close the heavy door to protect everyone from fire coming from both sides. Fortunately, we were able to suppress fire and I was medi-vacked [medically evacuated] to safety.”

However, many of her invisible scars remain. “I’m still not a huge fan of loud noises. My husband Chris is careful not to startle me and I can get on edge pretty quickly,” she admits.

Angela also has nightmares and battles claustrophobia. “I can’t stand being in a crowd and need to be at least six feet away from the closest person. I call it my reactionary gap.”

Now, in her position as the Military and Community Liaison at Palo Verde Behavioral Health Hospital in Tucson, she connects with veterans like nobody else. Her plan involves being an integral part of the community, taking the time to explain to veterans what they’re going through.

“I tell them that they have to give people the opportunity to understand and help them,” Angela explains. “Discussion doesn’t mean you’re weak. Suppression only makes things worse.”

Speaking from experience, she relates to the veterans her own struggles with allowing others to help her when she experienced combat issues. “I would drink to oblivion to get rid of stuff in my head,” she says candidly. “If you haven’t been on the front lines, there are things you can’t even imagine.”

Encouraging those she works with to tell her what they did and saw on a daily basis during their time in the Military has also gone a long way towards helping her make meaningful connections.

She is also impressed by all the inroads being made by the Brain Injury Alliance in the veteran community. When she told her supervisor at Palo Verde about the Salute Our Vets run the Alliance hosts every October, with proceeds benefiting veteran programs and services, they immediately sponsored her and the event.

“Now I want to get the word out about this amazing organization because there are so many people who benefit from their free services, especially the programs for veterans who have seen too much,” Angela emphasizes.

Director of Veterans Services for the Brain Injury Alliance, Luke Fadell, says it’s caring and committed people like Angela who make his job so much easier. “I really appreciate her raising awareness for the work we do, and getting Palo Verde Behavioral Health involved in our Salute our Vets run.” He adds, “Our veterans deserve the best we can give them… they deserve the support of organizations like the Brain Injury Alliance, and to work with people like Angela.” 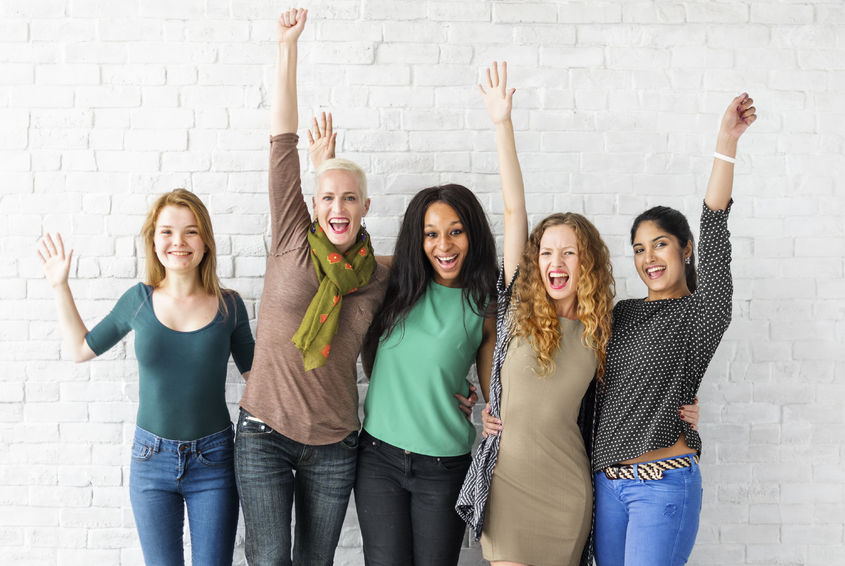