In February, our thoughts typically turn to love, Valentine’s Day chocolates, and roses. Since 2010, however, the month of February has also officially been designated by congress as Teen Dating Violence Awareness Month. As a result, discussions about the rising epidemic of teen dating violence are not only encouraged, but embraced, and not a moment too soon, because there is no time to spare. Data from the Centers for Disease Control and Prevention suggest that every year, approximately 1.5 million high school students nationwide experience physical abuse by a dating partner. Sadly, it has also come to light that 3-in-4 parents have never talked to their children about domestic violence. As is the case with domestic violence, being in a relationship where dating violence occurs can put individuals at an increased risk for head injury. 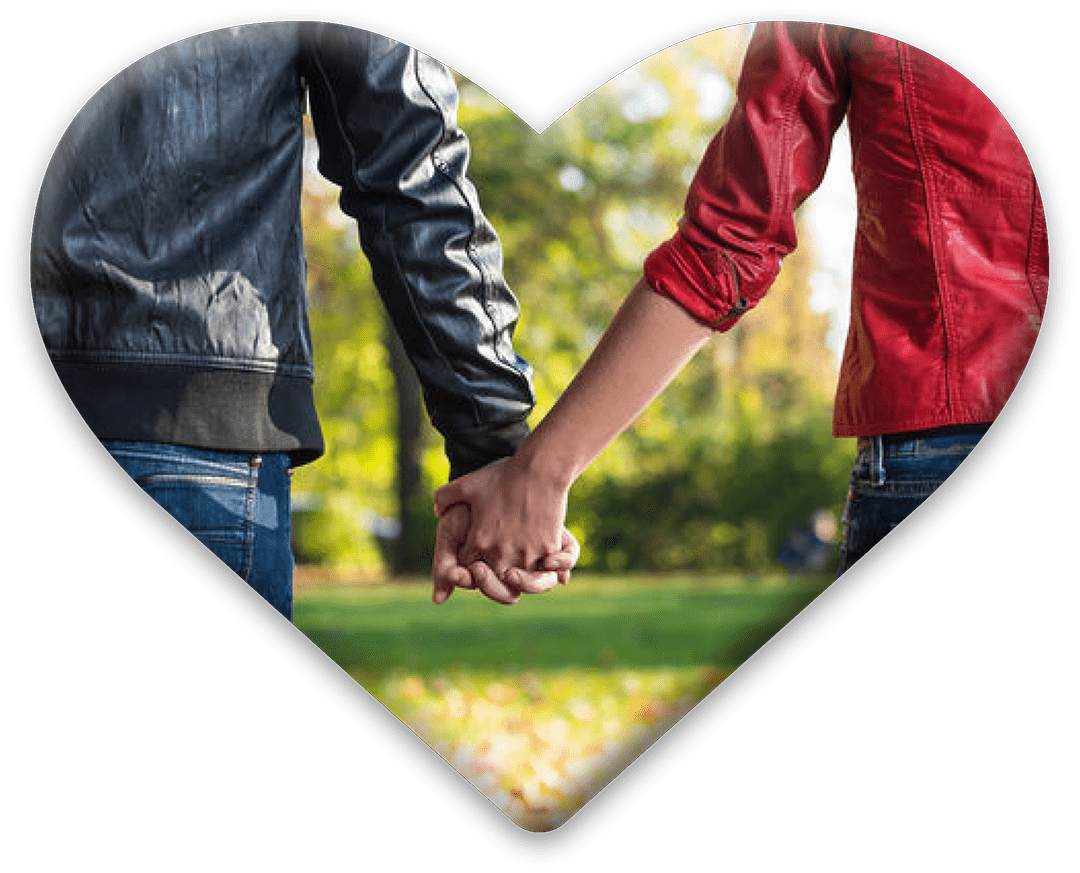 Teen dating violence (TDV) is defined as a pattern of abuse or threat of abuse against teenaged dating partners, which can transpire in different forms, including verbal, emotional, physical, and sexual. TDV can happen across diverse groups and cultures— no one is immune, no matter one’s zip code or sexual orientation. Teenagers need the adults in their life to have open discussions about such abuse, and that being kicked, punched, choked, or pushed by a partner is not a normal part of dating. In fact, it can leave a person with a brain injury and cognitive impairments that can last a lifetime. The brain injury side-effects can follow a young person into adulthood. Unsurprisingly, many teens who experience relationship violence enter into abusive relationships as adults, continuing the cycle.

Even worse, the link between domestic violence and head injury is especially dangerous for teenagers, whose brains are still developing. Even a mild head injury can change the development of their brains. For example, executive function develops during adolescence, and is a key factor in being able to plan, make inferences, organize and retain information, or exhibit self-control. A head injury may severely disrupt these functions, and can negatively impact that teenager for the rest of their life, which is what makes addressing teen domestic violence so vital.
Ron Savage, EdD, in an article for the American Psychological Association, described brain injury in adolescents as a “developing disability over time,” because the head injury’s impacts manifest more prominently as the student progresses through school and goes on to more complex subjects and assignments.

The increased attention given to domestic violence survivors with undiagnosed head injuries is laudable, but we should also focus on where domestic violence victimization is most likely to begin, and when head injuries from relationship violence are most likely to first occur—adolescence. Being a teenager in modern society is becoming more complicated than ever; however, taking steps to protect the brain is both an uncomplicated and critical move. Teenagers need to know that no relationship is worth compromising their future cognitive abilities. If you are the parent of a teenager, take the initiative this February to start a conversation about teen dating violence, including physical, emotional, and sexual violence. It might even save your child’s life. If you suspect that your teen is committing teen dating violence, make sure you discuss the long-term negative mental, emotional, and physical impact their actions can have on their partner and themselves, as well as the serious criminal consequences of such actions.

For more information on ways to talk with your teen about dating violence, or to receive confidential help, contact the National Dating Abuse Helpline at 1-866-331-9474, or text loveis to 22522, or log onto www.loveisrespect.org 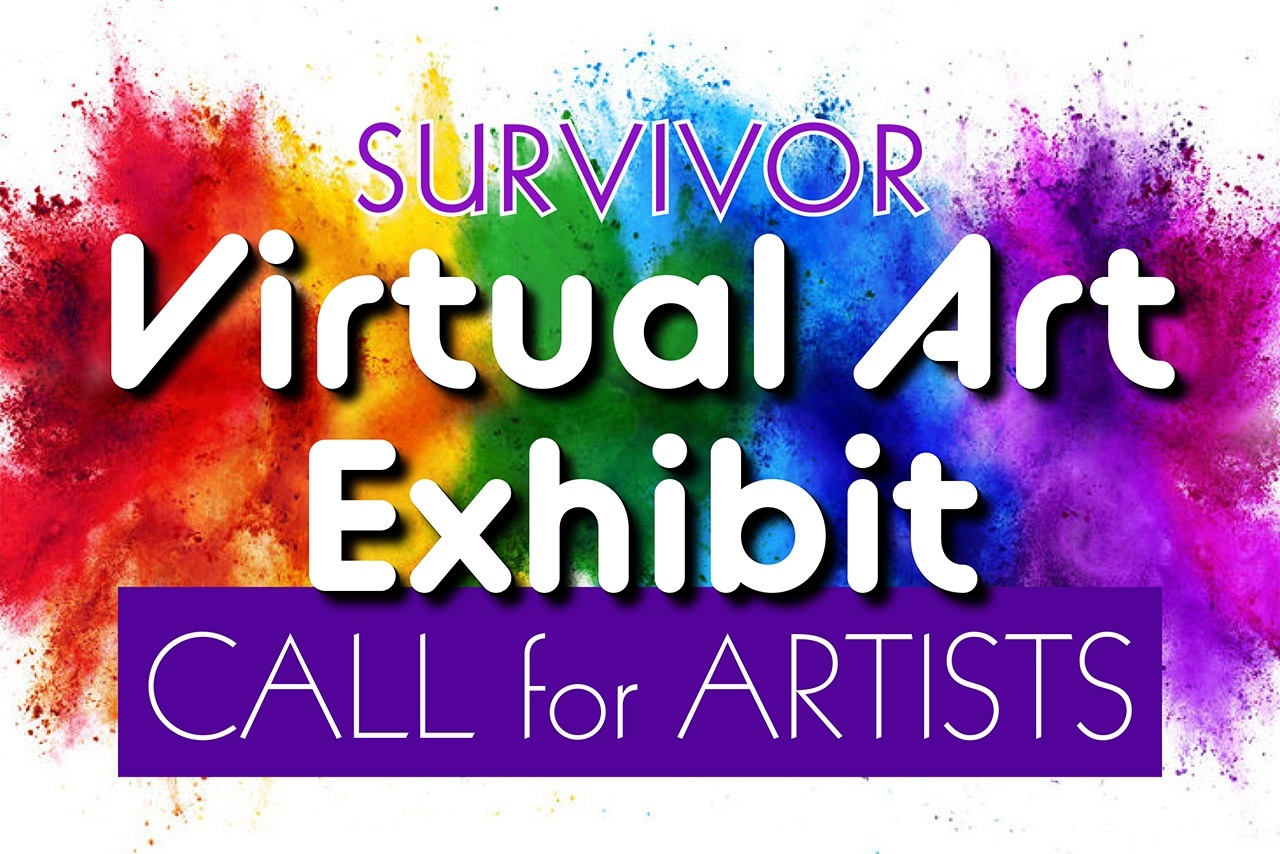 Are you a Brain Injury survivor who loves to CREATE or who has always wanted to? We are excited to announce a CALL for ARTISTS for our very first Survivor VIRTUAL Art Exhibit which will showcase throughout Brain Injury Awareness month in March of 2021. 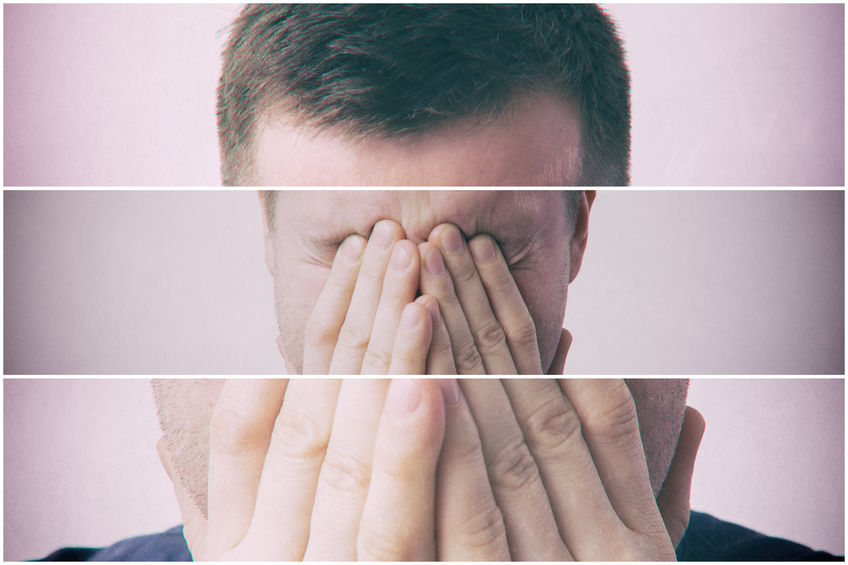 Our friend and board president invites veterans and their family members to a special talk on techniques for processing some of the traumas that can occur when serving in the military. 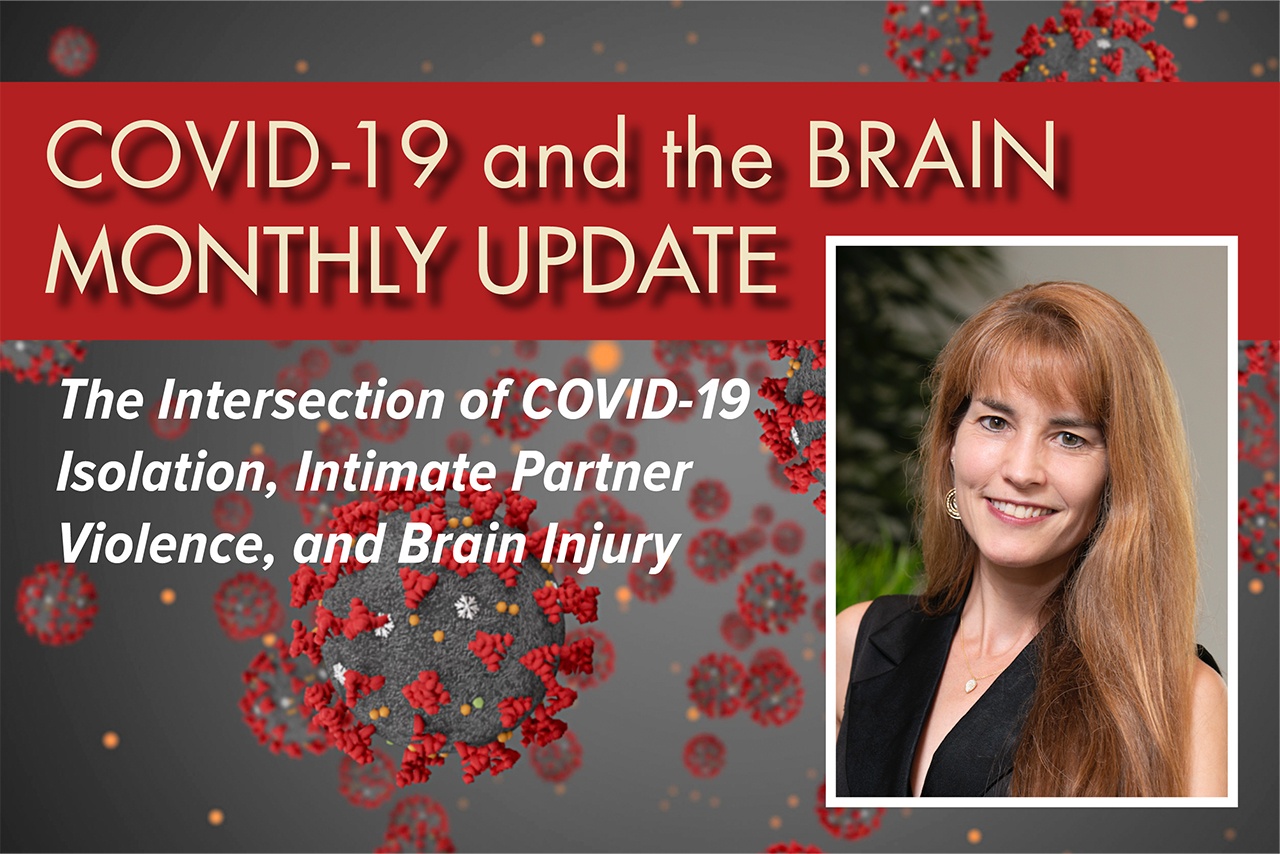 The Intersection of COVID-19 Isolation, Intimate Partner Violence, and Brain Injury — how the COVID-19 pandemic has led to increased incidents and severity of intimate-partner violence (IPV) and likely IPV-related brain injury.