With Over 1,000 Concussions, Sunshine Is Still Able To See The Light

Her name is Sunshine. Today she lives in the light, a testament to survival against all odds, but it wasn’t always that way.

The horror started early in in her life. Both parents were drug addicts and physically abusive to her in unimaginable ways, regularly smashing glass plates on her head. On one drug-fueled occasion, her father hit her with a bowl, injuring her frontal lobes.

As a five-year-old, Sunshine was sexually trafficked to her neighbor, who also beat her. Pleas for help to her parents fell upon deaf ears, as they were trading her for drugs. At age nine, she was sold again by her mother.

The pattern of abuse continued throughout her childhood, accompanied by a series of brain injuries that went untreated. A nasty accident on her brother’s bicycle caused her further frontal lobe injury.

In middle school, she was labeled a “trouble child,” and her social and mental abilities were deemed “unacceptable.” She was also told she wouldn’t amount to anything. Despite regular outbursts of misunderstood rage, she still received good grades.

Throughout high school, Sunshine sustained additional acts of physical and emotional violence, each one more horrific than the last. Perhaps the most impactful was when she was raped and impregnated by an older boy who would regularly beat her. She ended up in a state institution for six months. “I felt like an alien. My brain just couldn’t comprehend what was going on,” she explains.

By 18, her survival instincts were amazingly still intact. After suffering even more abuse while living at a group home, she ran away. Eventually, the state relocated her to Arizona.

Unfortunately, the abuse, trauma, and brain injuries didn’t stop even then. In one instance, her mother allegedly set her up to cover an attempted murder involving organized crime figures—which likely led to a life-changing event on July 28, 2015. 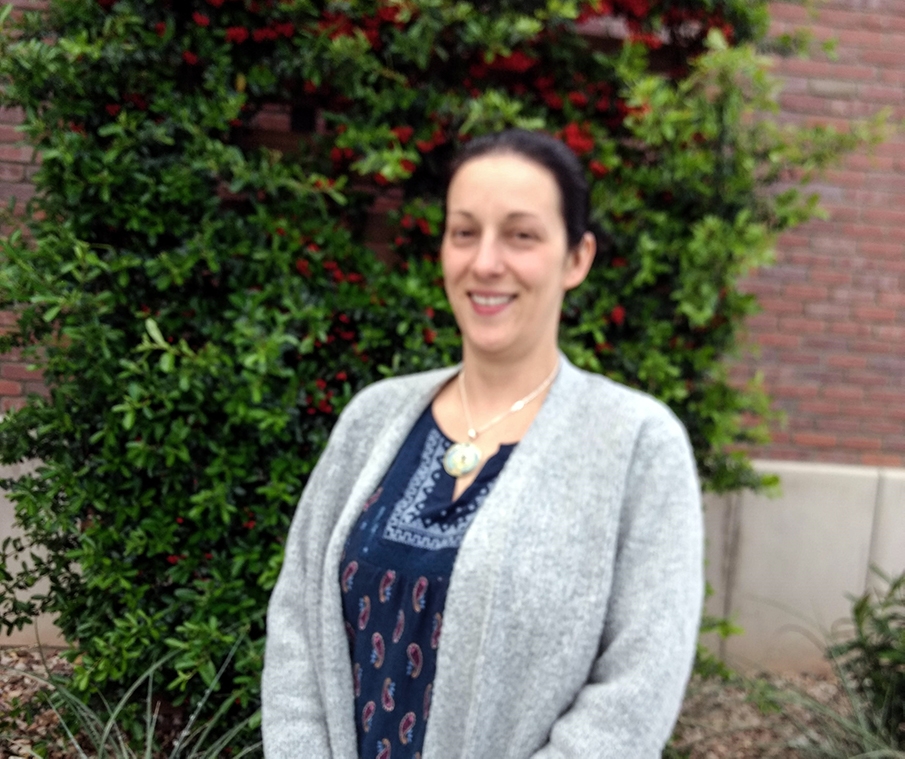 The last thing she remembers from that day was driving to a doctor’s appointment. The next moment, she was lying in a hospital bed, totally unresponsive. Over the course of the following year, she had to re-learn everything, including how to walk and talk.

Dr. Trevor Berry and Dr. Russell Teames, chiropractors with the Arizona Chiropractic Neurology Center in Chandler, diagnosed her with concussions (mild TBIs)— she’d had over 1,000! Her brain had undergone so much bleeding, she would see stars and lights, as well as hear yelling where there was none. Her new diagnosis also helped her solve the mystery of the quick, seemingly random outbursts she’d have toward everyone without even being aware of it.

After trying several therapies with varying degrees of success, Sunshine fell into a depression. That’s when her godfather introduced her to Transcendental Meditation. She promised him she would try it for 30 days. Today, she can’t imagine a day without this life-changing tool.

With her new sense of inner calm and connectedness with the universe, she understands her purpose in life. “I’m here to assist humanity in the awakening process. I’m a messenger of love and hope,” she says proudly. “[As a society], I know we’re changing; we’re waking up…. let’s do this together.”

BIAAZ’s Interpersonal Violence Liaison Janice Podzimek has seen first-hand how survivor stories like Sunshine’s can help others to come forth with their own experiences and inspire them to reach out for help and resources. “Listening with patience and empowering with hope can help them focus on the positives that their new normal can and may provide,” she affirms. “This is their life and they are the experts on what they have been through.”

With all the darkness she has passed through, the name Sunshine fits now more than ever. “I’m not angry. I got an opportunity to learn what doesn’t work,” she shares. “I’m in love with humanity and am here to learn compassion and share that.”