Neuroplasticity may sound like a newer science buzzword, but the concept of the brain’s ability to form new synaptic connections has been around, well, forever. Our brains are shaped by our experiences, which differ every day. Some examples include: 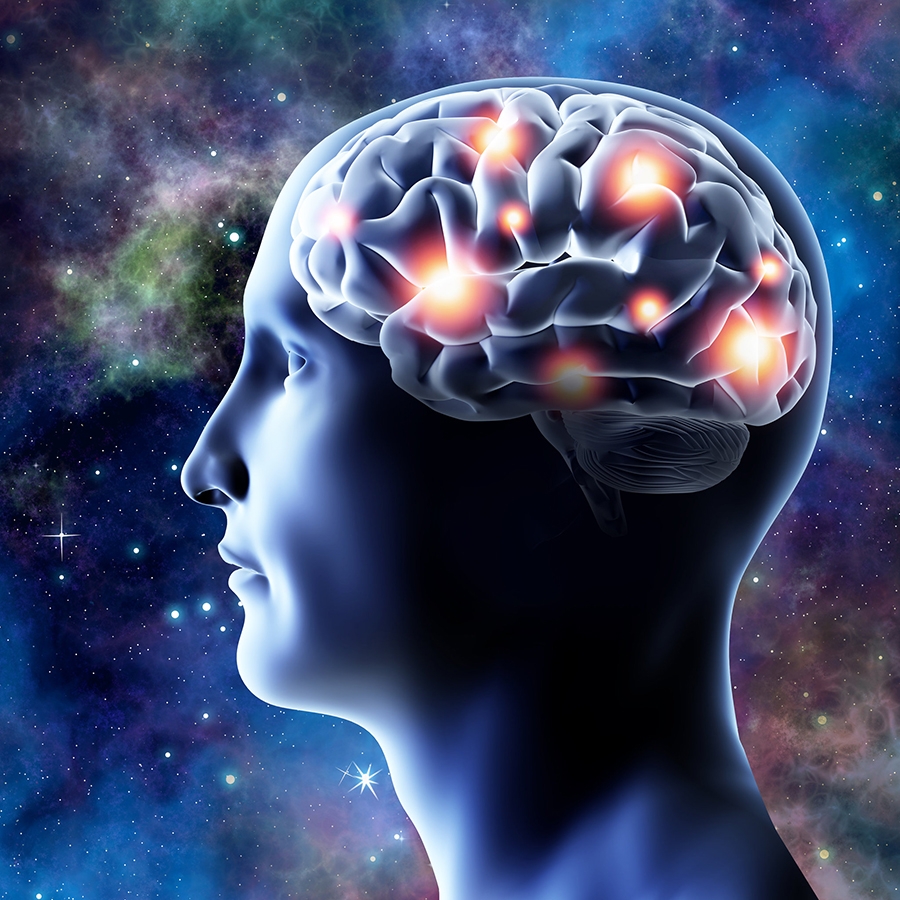 By teaching your brain to do something new, then repeating the process, you are likely harnessing the powers of neuroplasticity, which can include help breaking bad habits, building new positive ones, learning new skills, thinking more clearly—the list goes on and on.

Neuroplasticity may sound like a newer science buzzword, but the concept of the brain’s ability to form new synaptic connections has been around, well, forever. Our brains are shaped by our experiences, which differ every day. Some examples include:

By teaching your brain to do something new, then repeating the process, you are likely harnessing the powers of neuroplasticity, which can include help breaking bad habits, building new positive ones, learning new skills, thinking more clearly—the list goes on and on.

The adult human brain has about 80 billion neurons, but it’s like a muscle that needs mental exercises to keep growing, and to slow age-related decline. Specially designed brain exercises, like rote memorization for auditory memory, can strengthen brain functions among people of all ages with learning disabilities. It’s also helpful for stroke patients, as the brain reorganizes itself by moving specific functions to a different area.

Interestingly, if you wore a blindfold for two days, your visual cortex would readjust and begin to increase the sensitivity of sound and touch. Once the blindfold came off, however, that area would stop responding to auditory or tactile signals within a day.

Impressively, you can also improve your performance through visualizations because action and imagination activate the same areas of the brain. Athletes often use this technique with great success. Olympic star swimmer Michael Phelps, for example, was trained to visualize a mental image of a race when he wakes up, then again when he goes to sleep. This includes every detail from lining up at the starting block all the way through to his victory celebration.

Musicians also experience more neuroplasticity than non-musicians—the more advanced they are, the greater the changes in various areas throughout the brain, including improvement in working memory, attention, and inhibition. Playing an instrument requires the coordinated efforts of many different areas of the brain, thereby strengthening various neuronal connections. This results in increased signal efficiency (how quickly neurons communicate with each other).

There is an unusual downside, though. When a musician plays with two fingers together, the brain’s map fuses in such a way that the musician can’t move one finger without the other. Additional training can help undo this phenomenon.

A well-documented English study reveals that London taxi drivers have a larger hippocampus than do bus drivers. This is attributed to their need to constantly use complex spatial information to navigate new roads in unknown areas. Conversely, bus drivers follow a limited set of routes.

In another study, researchers compared the trained minds of monks to those of volunteers. They found that, during the monks’ meditation, powerful gamma waves were activated; even when they weren’t meditating, their brains showed an increase in the gamma signal. This is associated with focus, memory, learning, and consciousness, resulting in higher mental activity and heightened awareness.

The Sea Gypsies call the Burmese Archipelago home, and as their name implies, they spend most of their lives on the sea. They can see clearly underwater at great depths because they have learned to control the shape of their lenses and size of their pupils. Although most of us can’t make this adjustment, one study of Swedish children indicated they could be trained to learn the trick.

By teaching your brain to do something new, then repeating the process, you are likely harnessing the powers of neuroplasticity, which can include help breaking bad habits, building new positive ones, learning new skills, thinking more clearly—the list goes on and on. Here are six recommended techniques to help you jumpstart the process:

Intermittent fasting. When practiced regularly, it can lower the body’s levels of leptin, the hormone that tells your brain you have enough stored fat and are full. The brain then produces more energy, which repairs cells and promotes neuron growth. However, make sure to check with your medical professional before making any drastic changes to your diet.

Go someplace new. Be like a London taxi driver and check out a new location. It can be a street, park, town, or anywhere that is less familiar and stretches the brain’s capacity. The longer the dendrites (extensions of nerve cells), the greater the possibility of more neural networks.

Use your non-dominant hand. Using your preferred hand typically engages the opposite side of the brain. But using the other hand stimulates both hemispheres and synaptic connections are strengthened.

Get plenty of sleep. Your brain needs to rest to reset itself. As you have likely experienced, even one night of lost sleep can throw you off your game. For adults 25-64, 7 to 9 hours a night is recommended.

Keep learning and moving. Learning a new language, musical instrument, or type of dance can help make your brain stronger. Exercise itself boosts oxygen supply to the brain to increase brain volume. The recommended amount is at least 150 minutes of moderate aerobic activity, or 75 minutes of vigorous aerobic activity per week.

Find a purpose for learning. If you’re motivated to learn something new, you will probably focus more on it. Find something that interests you and strive to stick with it.