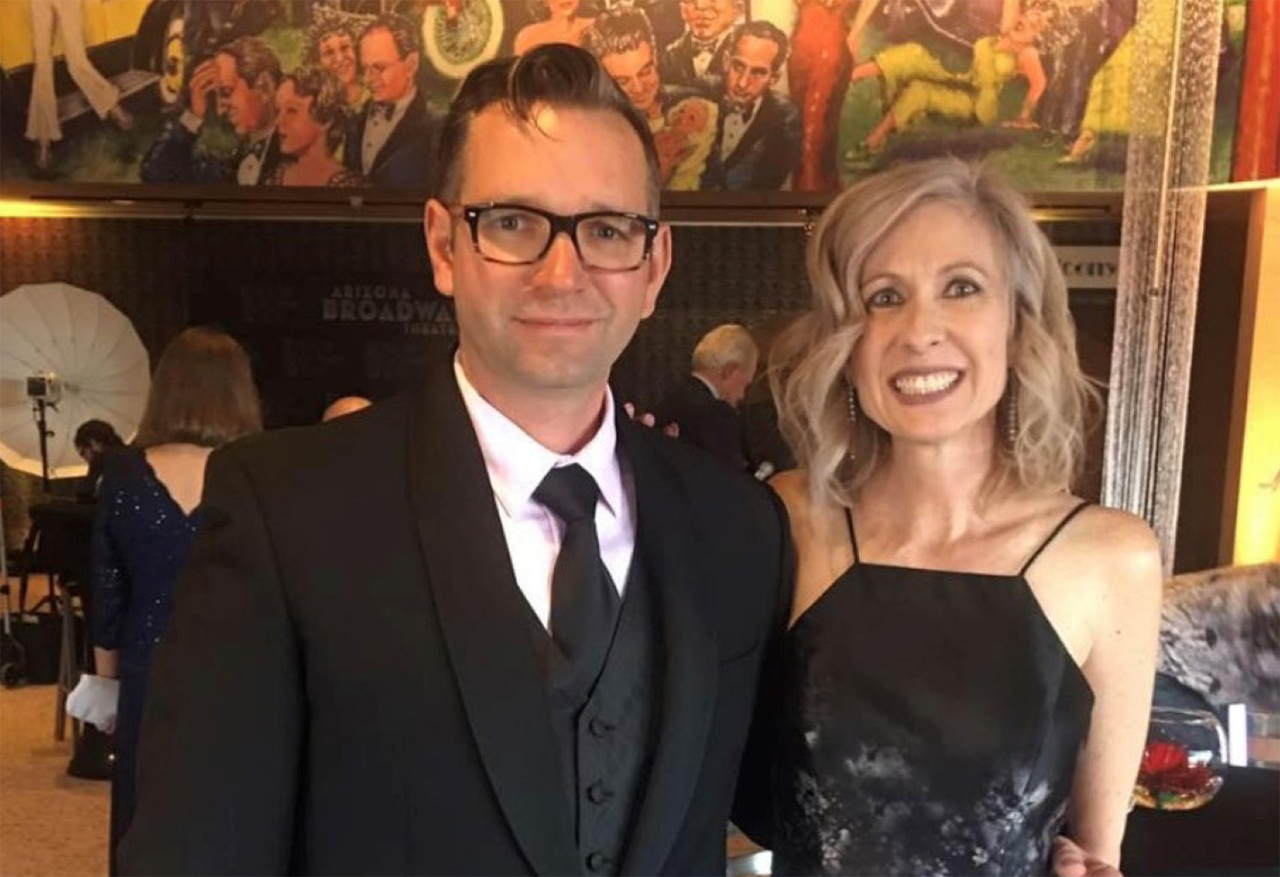 Captain Wurr has partnered with BIAAZ to create educational programs that bring focus to this issue and provide CE hours. “These can often make the difference between life and death. Working with the Alliance has been a giant step forward.”

Like most people attracted to the field of emergency medicine, Brain Health Advisory Council Member Captain Philippe Wurr is motivated by a burning desire to help. But his story is unlike any other’s.

Growing up in 17 countries throughout Europe to American parents, his family moved to Dallas when he was 16. The following year brought the seminal event that changed his life.

On April 19, 1995, the Alfred P. Murrah Federal Building in Oklahoma City, Oklahoma was bombed, killing at least 168 people, many of them children, and injuring more than 680. Phil was compelled to race to the site of the bombing and volunteer for the Red Cross for the next six weeks.

With hundreds injured, he saw the dire effects of concussions, Post Traumatic Stress (PTS) and Traumatic Brain Injuries (TBI). It was during this six-week period that he decided to commit his life to helping people, specifically in the medical arena.

Despite never having set foot in a classroom before attending Paradise Valley Community College and Phoenix College of Emergency Medicine, he became a 4.0 student. He was ready to continue his mission.

In the following years, he would become a firefighter, paramedic and adjunct professor. He also volunteered for numerous non-profits, including Hope 4 Kids International, promoting wellness, clean water, drilling wells, and fixing schools in Eastern Europe and Africa.

Captain Wurr has partnered with BIAAZ to create educational programs that bring focus to this issue and provide CE hours. “These can often make the difference between life and death. Working with the Alliance has been a giant step forward.”

While spending his first summer on wildland fires, he realized that the mortality rate of those injured in wildfires was much higher than in urban areas. Analyzing the situation, he concluded that the rate could be substantially reduced by addressing three issues: One medic was not enough to be assigned to a critically injured or sick firefighter. The time it took to treat and transport firefighters injured in remote areas was too great. Incidents that lacked an experienced medical provider who could rapidly and accurately assess the severity of a firefighter’s injuries or illness were more likely to have a negative outcome.

In response, he developed a plan, then tested it in real-life situations to demonstrate “what right looks like.” This included three prongs:

In order to achieve these, he converted a six-seater UTV into an off-road ambulance that acted as an on-site mobile emergency response unit. Now, firefighters could be treated by four people immediately and during transport, instead of having to drive the injured from remote areas to hospitals.

“The issue of time is especially important with brain injuries,” says Captain Wurr. “Even if the survivor isn’t conscious of the injury, it’s important to get an accurate and early diagnosis.

“With the ALS-REM team, we’ve improved the lives of Wildland firefighters. We’re making the world a better place – that’s something I’m passionate about.” 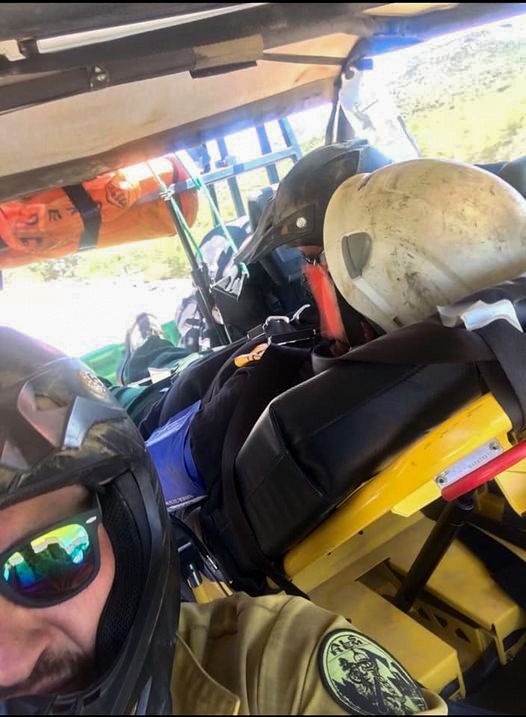 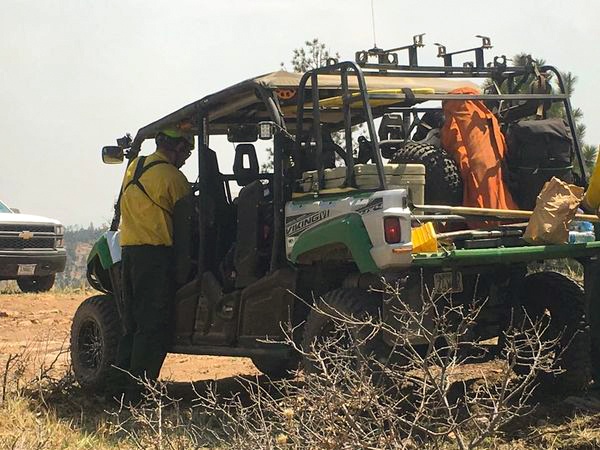 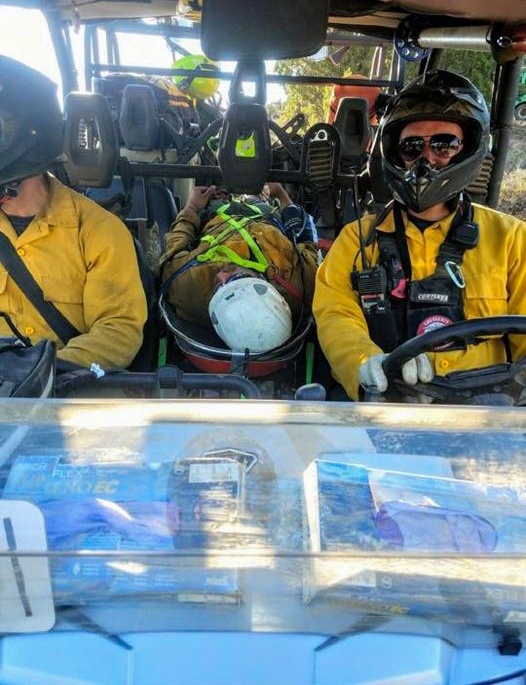 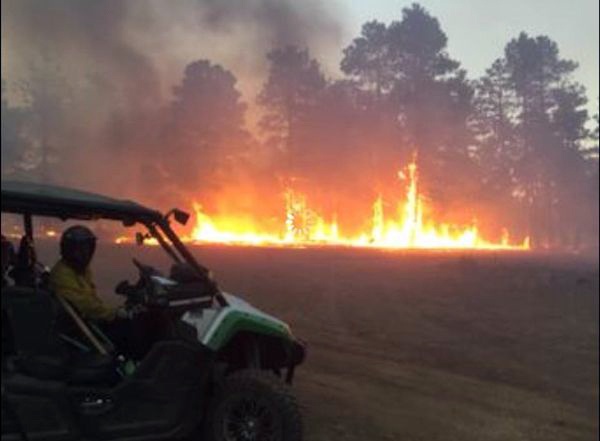 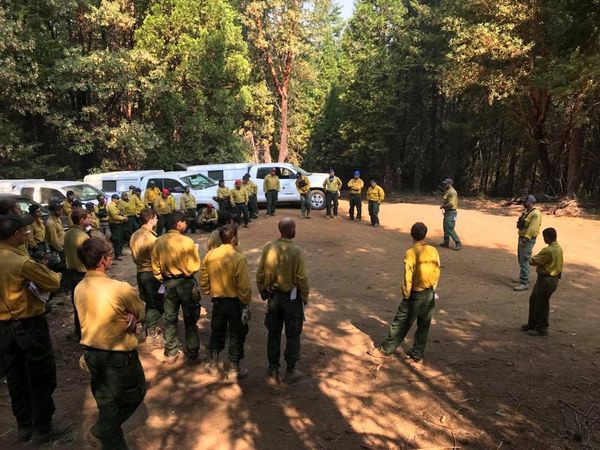 Currently Executive Director at Paramedics Unlimited and Captain with Phoenix Fire, Wurr has been involved in establishing protocols for Emergency Medical professionals. In this capacity, he has partnered with BIAAZ to create educational programs that bring focus to this issue and provide CE hours. “These can often make the difference between life and death. Working with the Alliance has been a giant step forward.”

Carrie Collins-Fadell, Executive Director of BIAAZ, welcomes Wurr’s unique insights as the organization plays a role on the state and federal stages. “The conversations that we have had around current best practices and future innovations has me hanging on the edge of my seat,” said Collins-Fadell. “Phil is the perfect case study of the leaders we were hoping to bring around the table to talk about making the organization sustainable and then scaling up for strategic growth when we started to form the Brain Health Advisory Council three years ago.”

Captain Wurr’s involvement with brain injury hits home as well. When his youngest son was four, he fell off a cement slide, slamming his head onto a hard surface. Fearing it was a concussion, they brought him to the ER, where doctors confirmed he had a mild concussion, but assured them he would have no lasting effects or need for further treatment.

Fourteen years later, their son told them he thought he might need reading glasses, because words would start to blur after he read for an extended period of time. An optometrist confirmed his impaired eyesight resulted from slight damage to his fourth cranial nerve, a result of the accident. They haven’t slowed him down a bit in his dual role of acclaimed actor and singer on stages throughout Arizona.

His other sons also share his desire to help others: they are a firefighter recruit at the Fire Academy and molecular technologist, respectively. His wife, Kristin, is an attorney with a local law firm and a Board member of Arizona Broadway Theatre, as well as former Executive Director of Hope 4 Kids International.

Together, this is one family that’s committed to making this world a better, and safer, place.