Living and Learning with Invisible Disabilities

October 18-24, 2020 is Invisible Disabilities Week. Hidden disabilities aren’t always immediately apparent to others in the same way a physical disability might be. Not only are invisible disabilities often debilitating in and of themselves, but the public’s unawareness of their effects can lead to misunderstandings and even prejudice. The Brain Injury Alliance of Arizona (BIAAZ) seeks to provide additional clarity on this important and timely topic.

Tina Brown serves in a leadership role for Centene ABILITY Employee Inclusion Group. She is devoted to improving communities throughout the state with charitable support for health and wellness initiatives.

She does all of this while living with the invisible disability of Multiple Sclerosis (MS), an unpredictable and complicated disease where the immune system destroys the protective covering of nerves in the brain. In October 2009, she started noticing electric shock sensations that were serious enough for her to see her primary care doctor. Fortunately, she was referred to a neurologist who happened to be an MS specialist.

Her MRI came back with lesions and the MS diagnosis was confirmed in January 2010, but it took her three years to accept and embrace it. “Only then did I understand that I could manage it and live a healthy life,” she says. 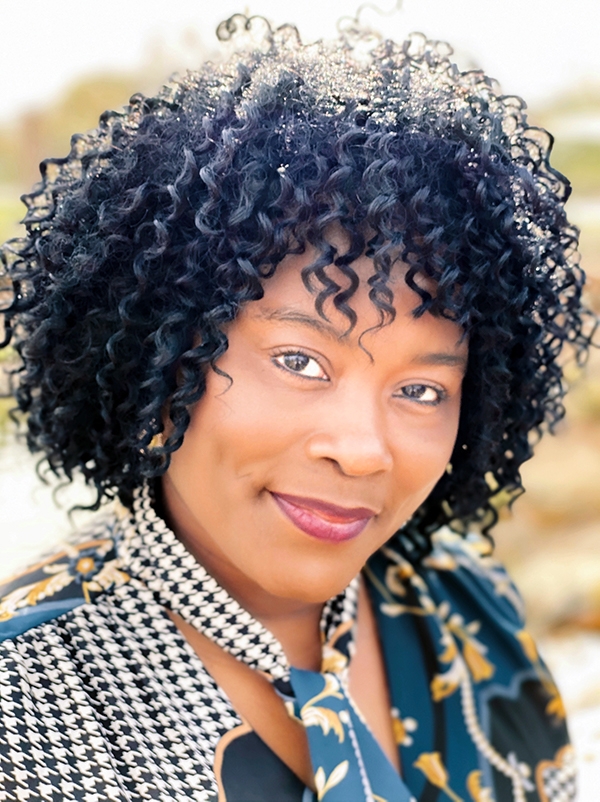 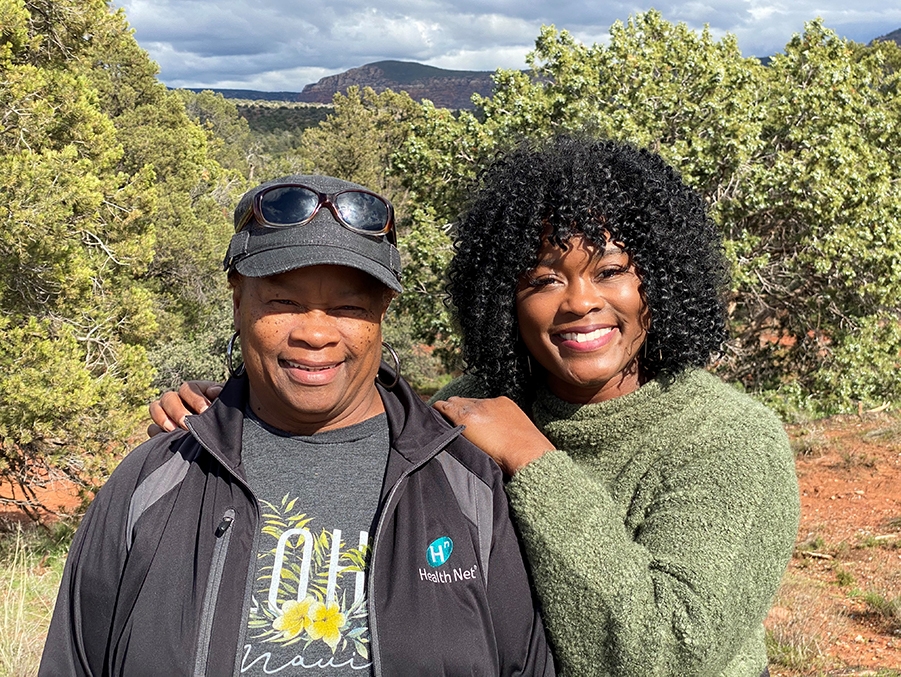 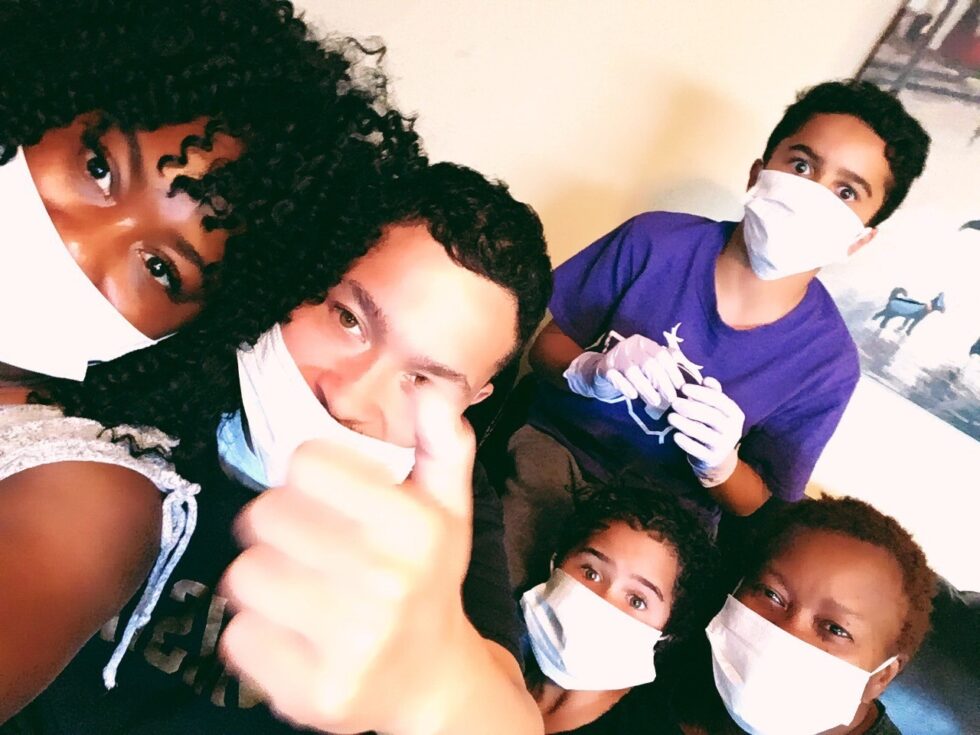 Tina experiences brain fog as a result of the MS that can last from a day to a week. “Sometimes, I can’t even lift my head and get out of bed. It comes out of nowhere and I can’t figure out what triggers it,” she shares. She also experiences tingling, numbness, and electric shock sensations in her sleep.

Her biggest obstacle, however, isn’t classified as a disability, but is health related.  “Here’s the deal—black folks don’t talk about health in general,” Tina says. “It is a cultural barrier that leads to poor outcomes. For example, the same week I was diagnosed, my dad died suddenly from a heart attack. I didn’t know he had heart disease until my mom mentioned it while standing over him.”

She also had a sister who died suddenly from an asthma attack just a few weeks later. Tina explains, “she had [asthma] all her life, but we didn’t know how serious it was because we didn’t talk about it.”

This suffering in silence led to severe panic attacks and anxiety for Tina. “My mental health was so dark that every day was filled with suicidal thoughts. I knew I needed to talk to someone,” she tells.

She learned that sharing her symptoms and suicidal thoughts with other black women could make an enormous difference. At one point, she thought she was losing her mind, but discovered that another woman taking the same medication was experiencing the same side effects as her.

This relief led her to a vow. “From that day on I made a promise to God that I would do everything in my power to share my story to help others and for me, sharing is healing,” Tina believes.

Now, Tina lives a full life with MS through prayer, medication, and a positive attitude and connectedness with others. She also wants others to know “it’s okay to talk to a therapist and take medication. Understand the importance of having a relationship with your doctor. Ask questions about side effects.”

Her advice to others? “Don’t isolate yourself and maintain a good support system. We need to eliminate the stigma of living with a disability.”

While invisible disabilities are difficult and challenging for the people who have them, we’d also like to focus on another person who lives with the disability as well, albeit in a different way, and is often overlooked — the caregiver.

Not only is Dr. Bridget Seeley a Senior Lecturer at Arizona State University’s Sanford School of Social and Family Dynamics, as well as a member of the Brain Injury Alliance of Arizona’s 2020 Advisory Council, she’s also the mother of a boy whose disabilities are hidden. 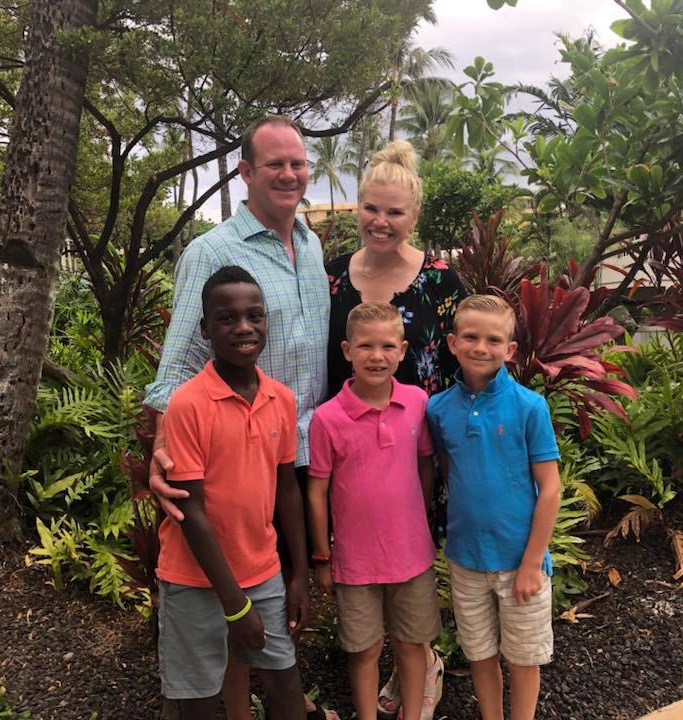 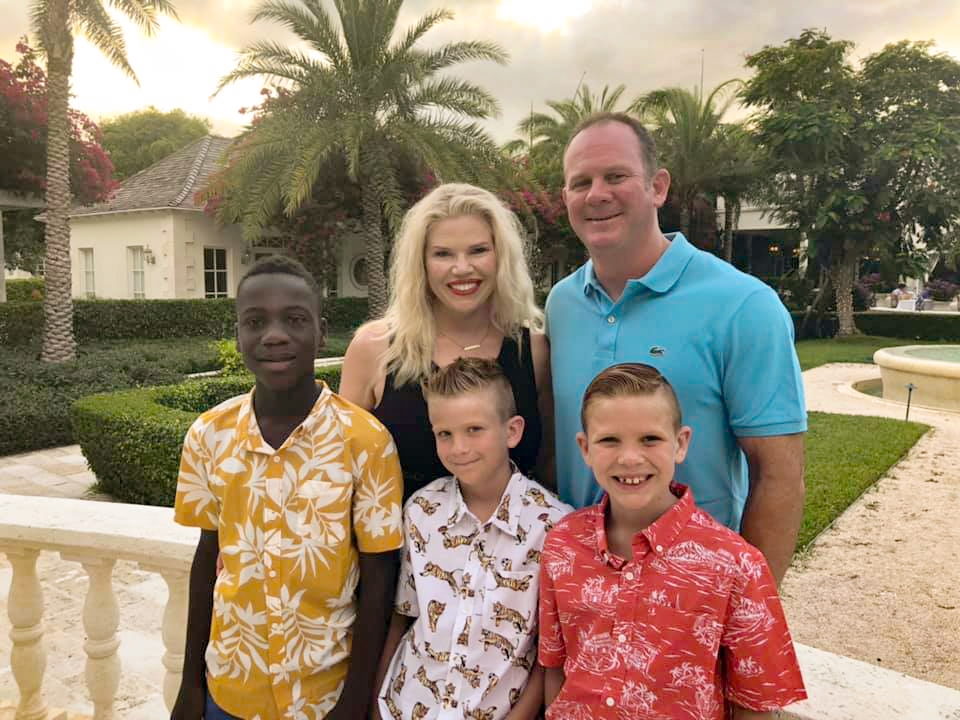 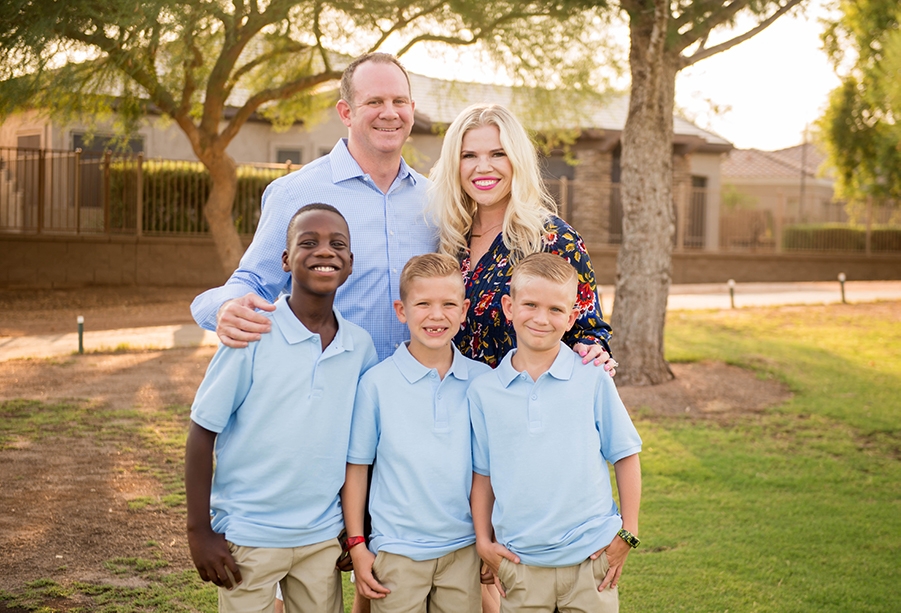 She feels incredibly lucky to have adopted Isaiah from foster care when he was nine. Isaiah was born 12 weeks prematurely, weighed 2 lbs. 9oz., and had Stage 4 bleeding on both sides of his brain, as well as further brain damage from physical abuse.

She recalls the first days he moved in— “Within a week, he was asking if he could call me ‘Mommy.’ He was immature enough at eight years old to want me to hold him and rock him after knowing him for so little time.”

Additional challenges in other developmental areas also manifested themselves. “That first day of school with him, I realized he could not do 1 + 1 and I was introduced to the world of IEPs and SPED,” she says. “His doctor officially diagnosed him; I grieved the diagnosis and then immediately thought about the years I was a respite and habilitation worker for special needs kids and how God prepared me to be his mom.”

As a nine-year-old, Isaiah would talk to friends about video games and cartoons and comic books, but when the teenage years hit, the differences were more apparent. “My son is this very athletic-looking, tall, black man-child now. Almost every person we meet asks my son what sport he plays and what he thinks of the Arizona Suns this year,” she shares. “The truth is, he hates sports. I want to roll my eyes at the obvious stereotyping.”

Sometimes, Dr. Seeley wishes Isaiah had a visible disability, because at least he could connect with strangers for real conversations. “It makes me want to cry every time I see him try to talk to another 13-year-old boy his age,” she admits.

“Trauma is an invisible disability as well, and it comes out when he tells a complete stranger about the horrendous physical abuse he suffered at the hands of his biological father. It takes about one minute before I see recognition in the other kid’s eyes, and he looks around to see if anyone else is noticing what he is noticing…that my son doesn’t seem typical.”

Dr. Seeley, who is white, fears the day her son encounters a police officer and his anxiety is misinterpreted as non-compliance. “The most horrible scenarios sometimes play out in my head; sometimes I wish the color of his skin was invisible, because I don’t want him to die.”

Even with all the struggles they have experienced together, when it comes down to it, Dr. Seeley wouldn’t change a single thing.

Overall, for both her and Isaiah, his disabilities have made them stronger and allowed them to reach out to others. “I celebrate the many times the two of us have gotten to educate, encourage, and support other families with invisible disabilities,” she says. 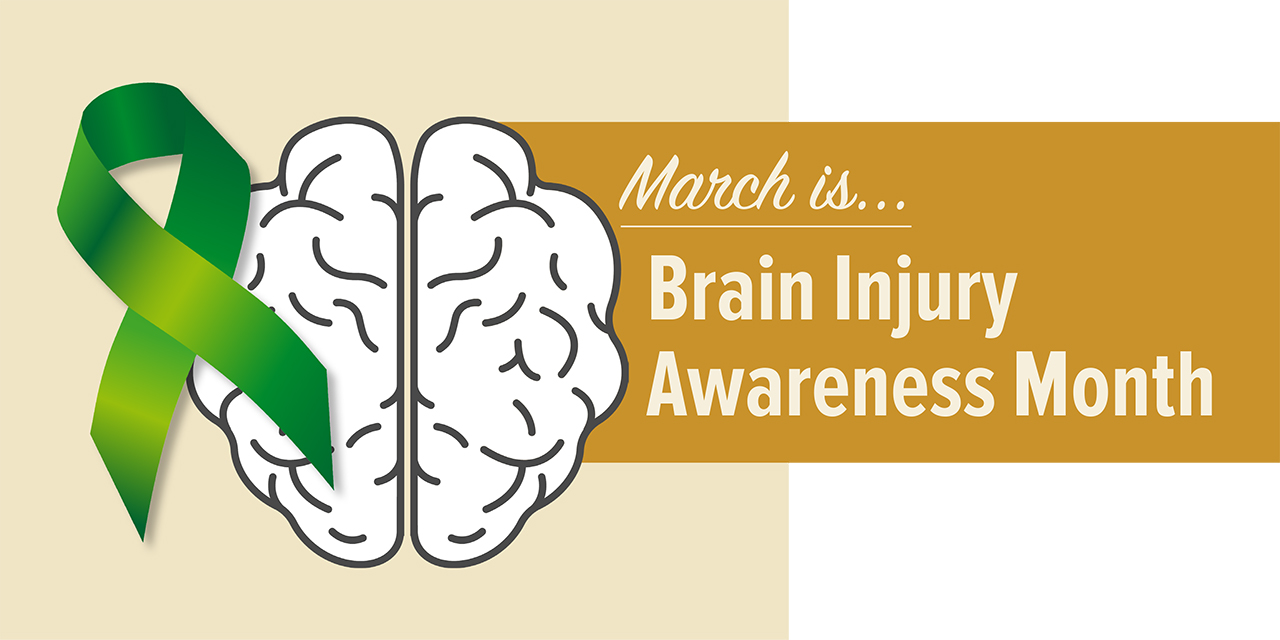