Homeless & Living with a Brain Injury 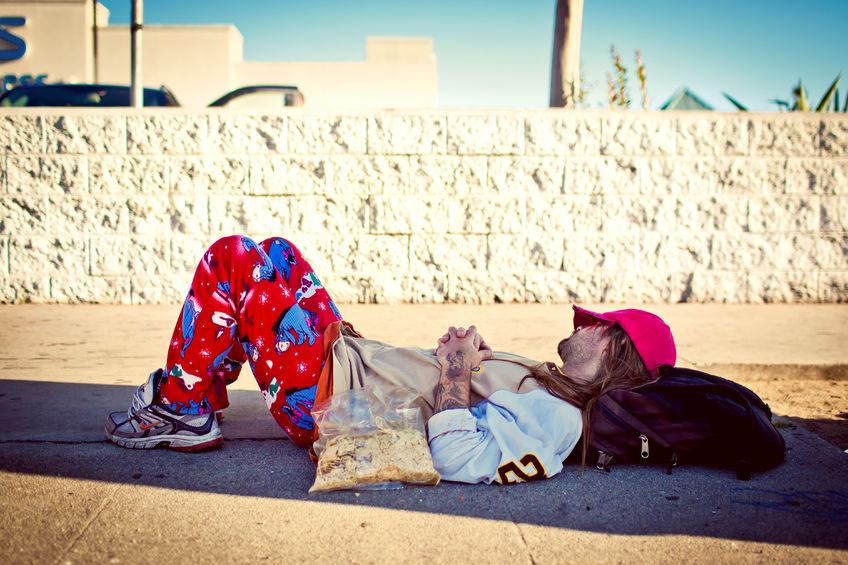 The unrelenting heat of the Arizona summer is just around the corner. For most of us, that means higher power bills as we crank up the air conditioning. But for Arizona’s homeless, the heat foreshadows a grueling slog to the next shady spot, water cup, or cooling station. It also means full shelters and heat exhaustion, blistering sunburns, and, too often, death or injury from exposure.

Events that lead to homelessness are myriad and complex. Still, it can’t be coincidence that over half of all homeless men in a 2014 study conducted by Neuroscience Research Program for St. Michael’s Hospital in Toronto, Canada were found to have sustained a traumatic brain injury (TBI).

The implications of the study’s findings are huge and indicate the dangers of being homeless with a brain injury are two-fold: First, brain injury can lead to cognitive defects that include diminished executive function – the ability to actually do something the brain injury survivor may know intellectually they need to do, such as seek shade or water. This only adds to a litany of reasons life on the street and in the elements is dangerous for anyone, especially someone made vulnerable by a bump, blow, or jolt to the head.

Secondly, once shelter has been secured, survivors of brain injury experiencing housing challenges may lack the ability to maintain themselves in a housing or shelter program like their counterparts without brain injury can. This inability to keep track of important paperwork, keep and attend appointments, or follow directions in sequential order can lead to being disqualified or ejected from life-changing programs which address chronic or temporary homelessness.

It’s also important to note the study’s findings that most homeless men who were also survivors of brain injury had sustained their injuries prior to becoming homeless. This means before the brain injury they were able to maintain housing. Indeed, brain injury may very well be a risk factor for homelessness.

The causes of the brain injury that lead to homelessness are varied. A 2011 Wisconsin study found that out of 3,000 homeless people, at least half had sustained injuries as children or teens as a result of domestic or family violence. But for many other homeless survivors of brain injury, injuries were incurred through nonviolent means, such as car accidents, falls, or sports-related injuries. Sometimes, the injuries they experienced decades before homelessness might have actually been a series of “minor” injuries that added up to a cumulative cognitive impact.

The road leading from head injury to homelessness is a bit nebulous and hard to quantify because so often information about the injury is not known, gathered, or quantified. But common sense offers a guide of sort. The abilities that allow one to avoid homelessness lie in the executive function and can be severely impacted by head injury. This area of the brain tells one to pay bills on time, regulates emotions to help avoid conflict with loved ones, and reduces neuro-fatigue or memory issues that allow for productivity at work.

Fortunately, the solutions are far clearer. Those who work with the homeless population should integrate brain injury screenings into their initial intake procedures. Once identified as a brain injury survivor, the person needs access to specialized services that help mitigate cognitive and emotional defects to meet the requirements of the shelter program and have a real shot at safety and success. This requires consistency and time and, it should come as no surprise, both can only be offered alongside that most basic of needs – shelter. 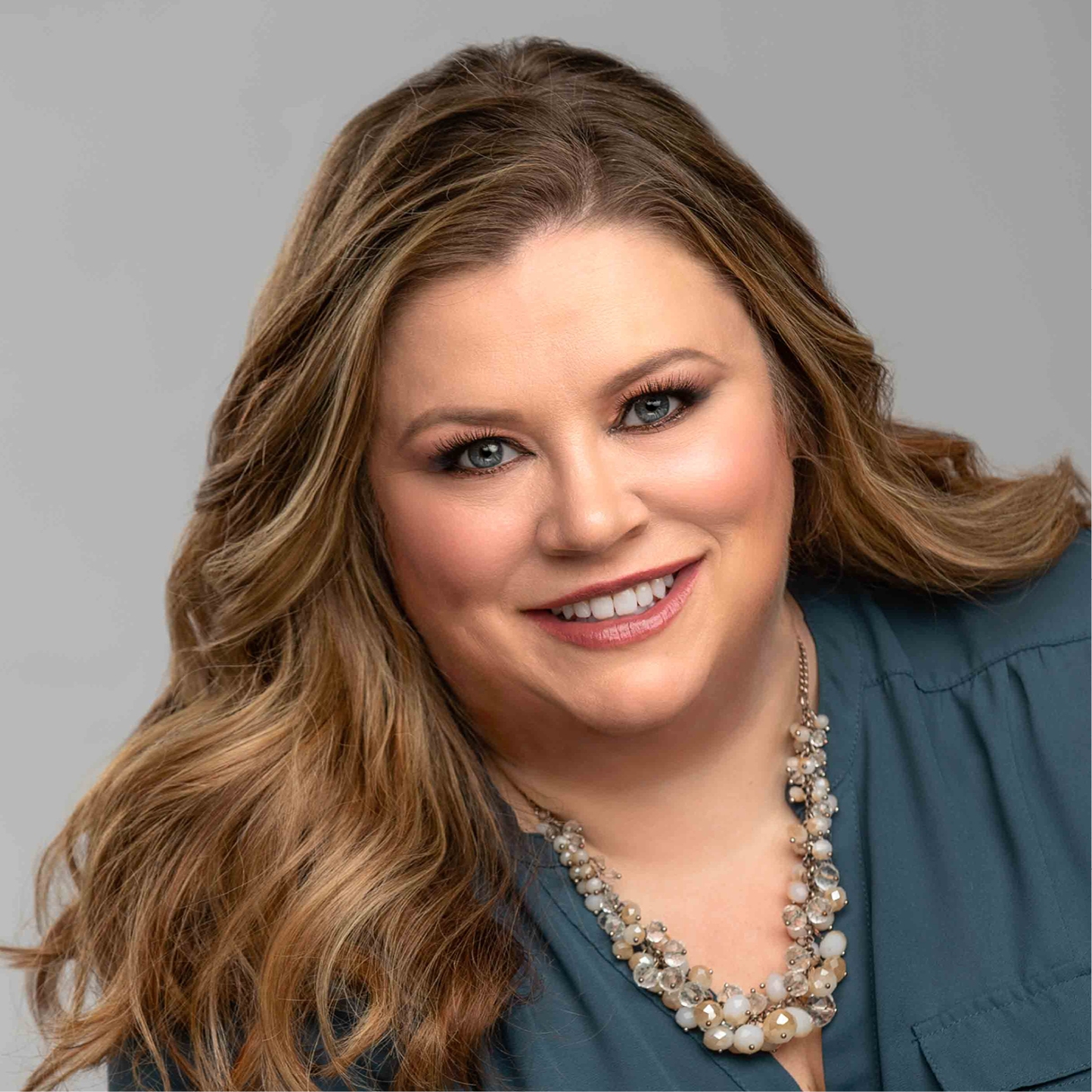 Carrie Collins-Fadell is the executive director of the Brain Injury Alliance of Arizona. 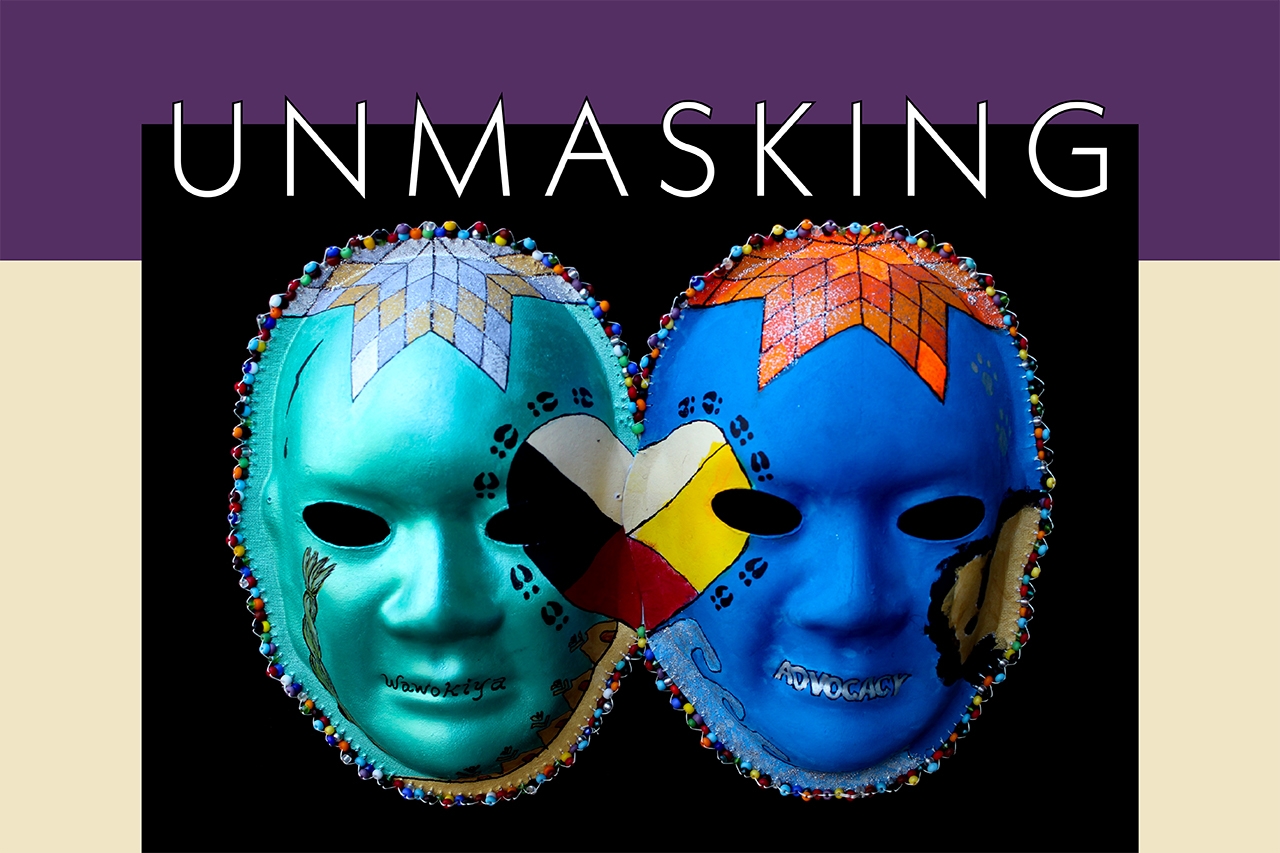 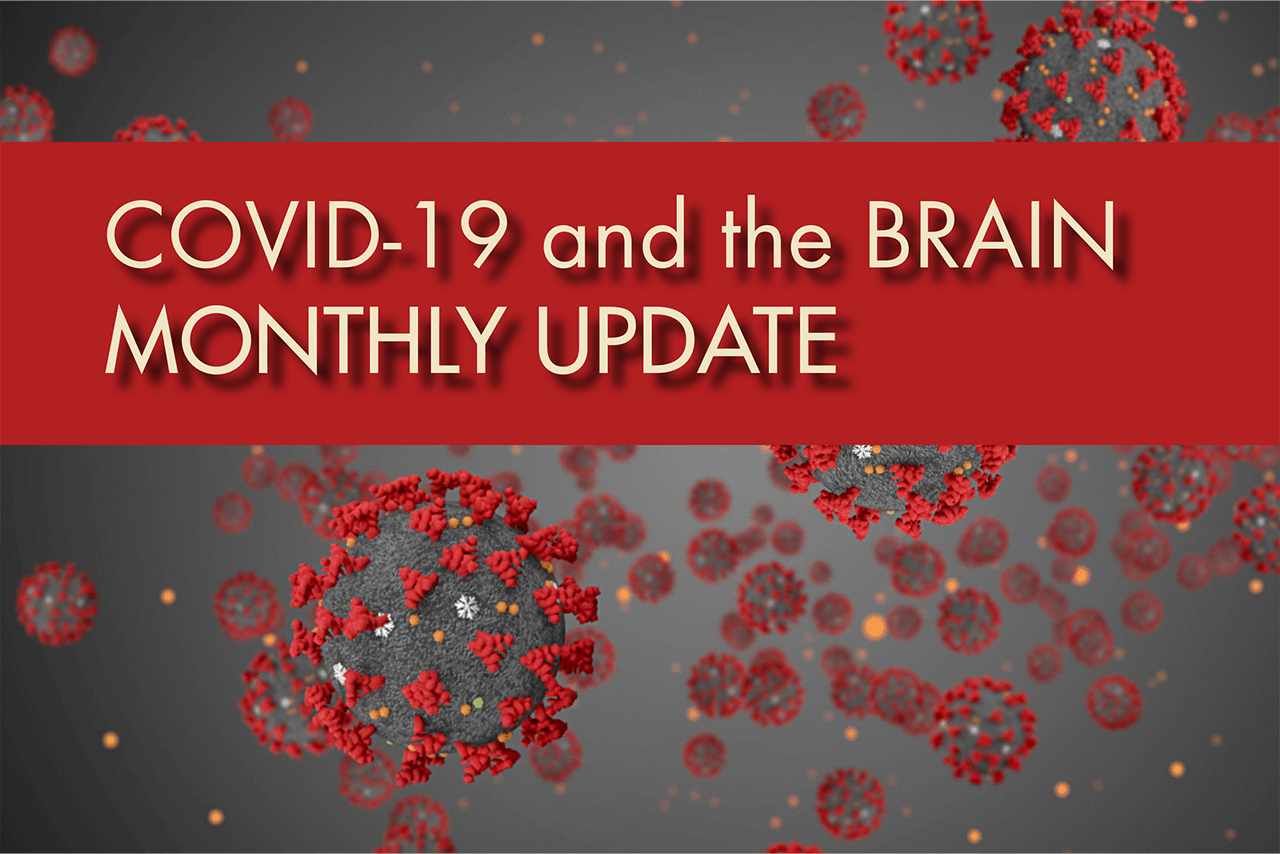