All is Not Well When Concussion is Part of the Equation

When President Donald Trump tweeted “All is well!” after an Iranian missile attack on two American military bases in Iraq on Jan. 8, he illustrated one of the most insidious issues the brain injury community faces: the chronic underestimation of the seriousness of concussion.

Concussions are particularly dangerous for service members as they may have an increased risk of second-impact syndrome (SIS) – catastrophic brain swelling can occur when the brain is still manifesting symptoms from a first, initial concussion.

In the aftermath of the attacks U.S. Central Command issued a statement that said several soldiers “were treated for concussion symptoms from the blast” and that per standard procedure “all personnel in the vicinity of a blast are screened for traumatic brain injury, and if deemed appropriate are transported to a higher level of care.” Ultimately, 11 soldiers were treated for brain injury.

The immediate assessment and treatment of troops after the missile attacks illustrates how far the U.S. military has come in terms of the most common injury service members sustain. Ten years ago, concussions were under-diagnosed, leading many service members to grapple with the long-terms effects of their traumatic brain injury on their own with often disastrous consequences for the soldier and their loved ones.

Today, concussion assessment and treatment is standard. The government has created the Defense and Veterans Brain Injury Center (DVBIC), now an integrated part of the military health care system. This is particularly important because the conditions under which troops most often sustain a brain injury are vastly different than a professional athlete, another populations plagued by repeated head injuries. This means they require a different type and level of treatment. In recognition of this, the military has even developed and refined one of the most sophisticated brain injury assessments to date, the Military Acute Concussion Evaluation, or MACE 2. Dr. Clint Pearman who assisted in the development was even part of our Brain Injury Alliance Concussion Day community training in 2019.

Additionally, although symptoms of mild concussions were previously thought to clear up on their own after some time, new research suggests concussions could potentially impact a person’s health years later. The impacts are exacerbated the more concussions a person sustains. When you factor in blast injuries with the routine, bumps, blows, and jolts to the head that any one of us is at risk for from slips, falls, car accidents, and more- you can see the unique situation our military members are in which requires a coordinated response and sophisticated level of awareness.

What all this means is there is no such thing as all being well when soldiers are near ballistic strikes. At the very least, the risk of concussion is present, if not second-impact syndrome. To act as though this isn’t the case is at best dangerous ignorance and at worst publishing false information to a mass audience.

Kudos to the military for the immediate understanding of how serious a threat two hours of ballistic missile strikes were for our service men and women and acting accordingly. It is a perfect illustration that whether from a fall on the playground, a car accident, or a ballistic missile attack – concussions are serious and should be treated as such. Also, the full impact of a brain injury often emerges over days or even weeks after the event.  We must be careful not to declare an immediate “all is well”, but rather give each individual the time they need to assess and heal. 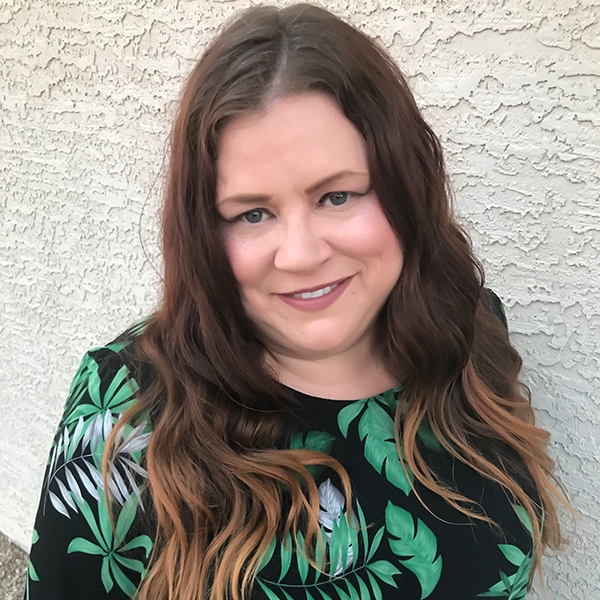