A Call No Family Wants to Receive

Last week my family received a call with news that no one wants to hear.  It’s also a call that far too many of us will receive this year. 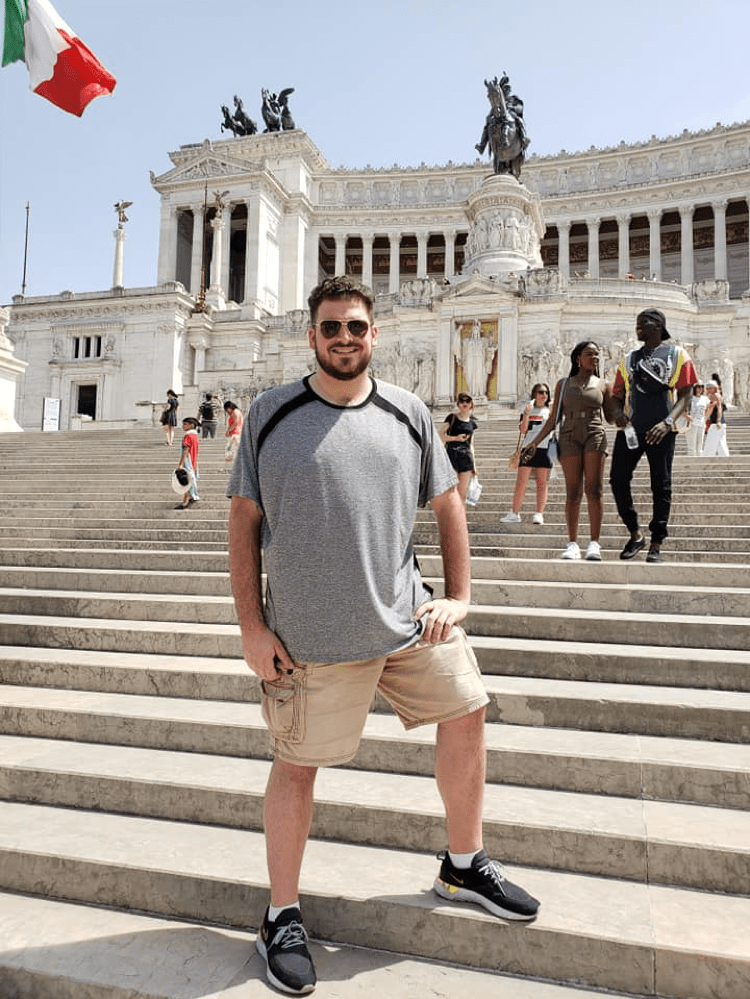 Evan, a cherished member of our family, was struck by a vehicle and admitted to intensive care where he was being monitored for a brain bleed.   We would later learn that while crossing the street as a pedestrian in a designated crosswalk at school, Evan was hit by a car. Not only was the driver (also a student) not paying attention, but the driver didn’t even stop to make sure that Evan was okay after she hit him.

Approximately one million people in the United States will be treated for a traumatic brain injury this year. An estimated 5.3 million people live with a TBI-related disability. Motor vehicle accidents are the leading cause of reported brain injury. Unlike broken bones or cuts, the damage sustained during a brain injury can last for years or be permanent which is why our work at the Brain Injury Alliance where we are with survivors and caregivers for every step of the journey is so critical.

We know that in a violent accident, such as a car striking a pedestrian, the primary brain injury typically happens at the moment of impact, when the brain is pushed against the skull, sometimes crashing back and forth. The injury may involve part of the brain or the entire brain, and can include bleeding, bruising, or tearing of nerve fibers. What often follows for the survivor and family is confusion on where to turn or what to do after medical treatment has been started. 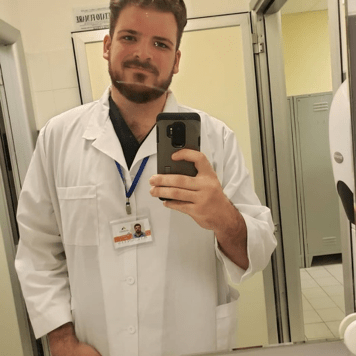 The timing of Evan’s accident is uncanny. Evan was released from the hospital to continue his recovery at home. We know that while he “looks just fine,” and all signs point to a full recovery, the total impact of the brain injury could take days or weeks to reveal itself.   As always there are some silver linings. As an aspiring medical professional who recently completed a surgical fellowship in Rome, Italy, Evan was able to garner a different view of the healthcare system. What’s more, it serves as a reminder to our family how important the mission of the Brain Injury Alliance is for the health and well-being of all of Arizona.

Thanks to supporters of the Brain Injury Alliance, like you, we are able to fulfill our critical mission of educating the community about the impact, cause and prevention of brain injury by working with hundreds of partners organizations and groups all across the State.  This week our team was already scheduled to be at the Distracted Driving Summit, talking about the number one cause of reported traumatic brain injury, motor vehicle crashes.  While we always take our outreach seriously, this week the event is even more personal for our team.

We will be onsite telling the stories of our clients who have been impacted by brain injury thorough our Unmasking Brain Injury display.

Here are some of the masks created by survivors of distracted drivers that the Brain Injury Alliance team will be talking about and showcasing at the Arizona Distracted Driving Summit this week. 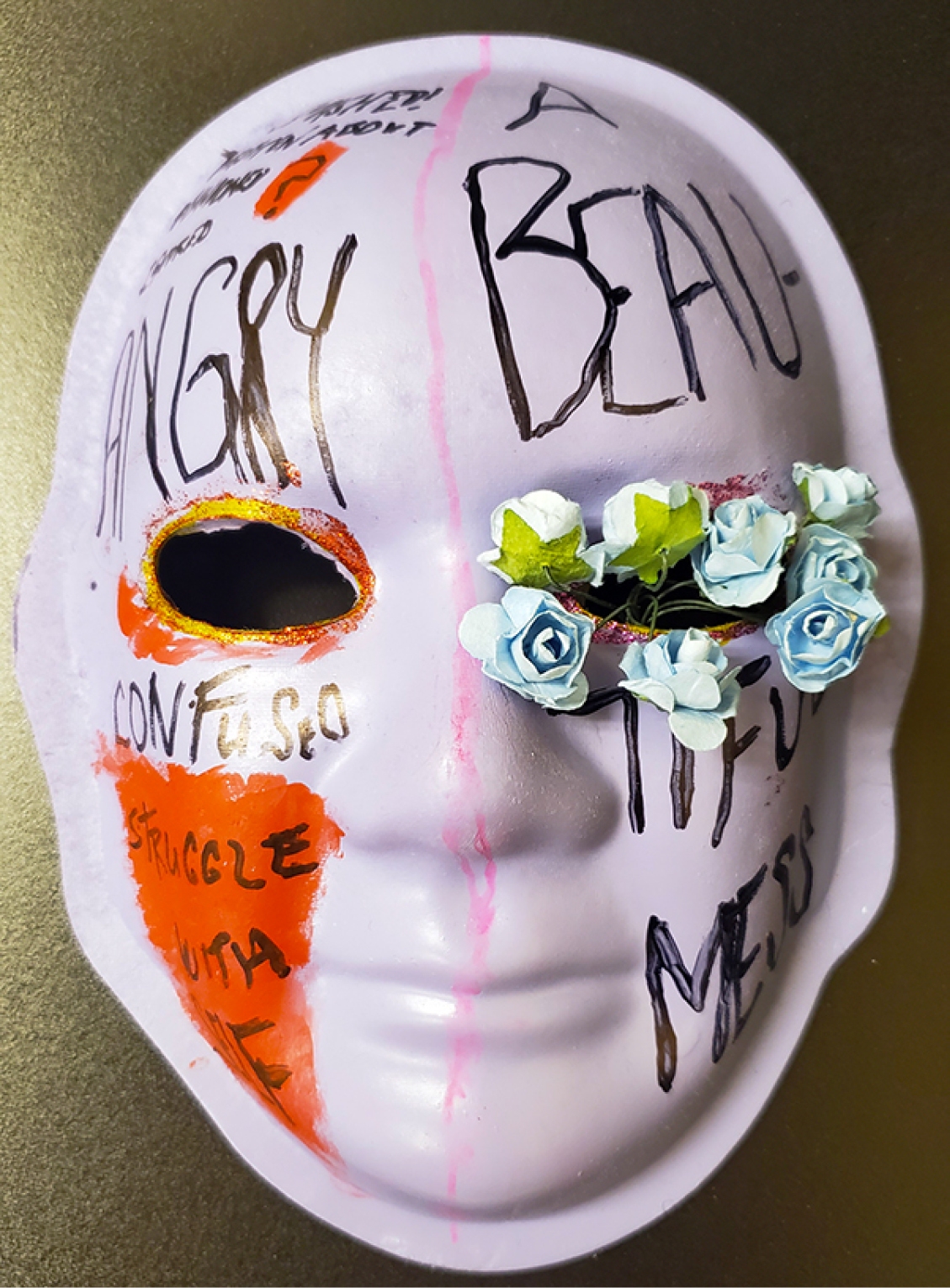 JENNIFER D.
While in Portland, O.R. in 1999, I was in a crosswalk and struck by a drunk driver. I was in a coma for 2 ½ months and then spent the next 6 months in 3 different hospitals recovering. But, I needed no walking aids upon my return home to Sandpoint, Idaho.

—MASK—
I depicted myself and the two halves. Since my brain injury, I feel TORN. I have lost most of my past life. I have had to work to re-create myself in a way. It has been VERY HARD! 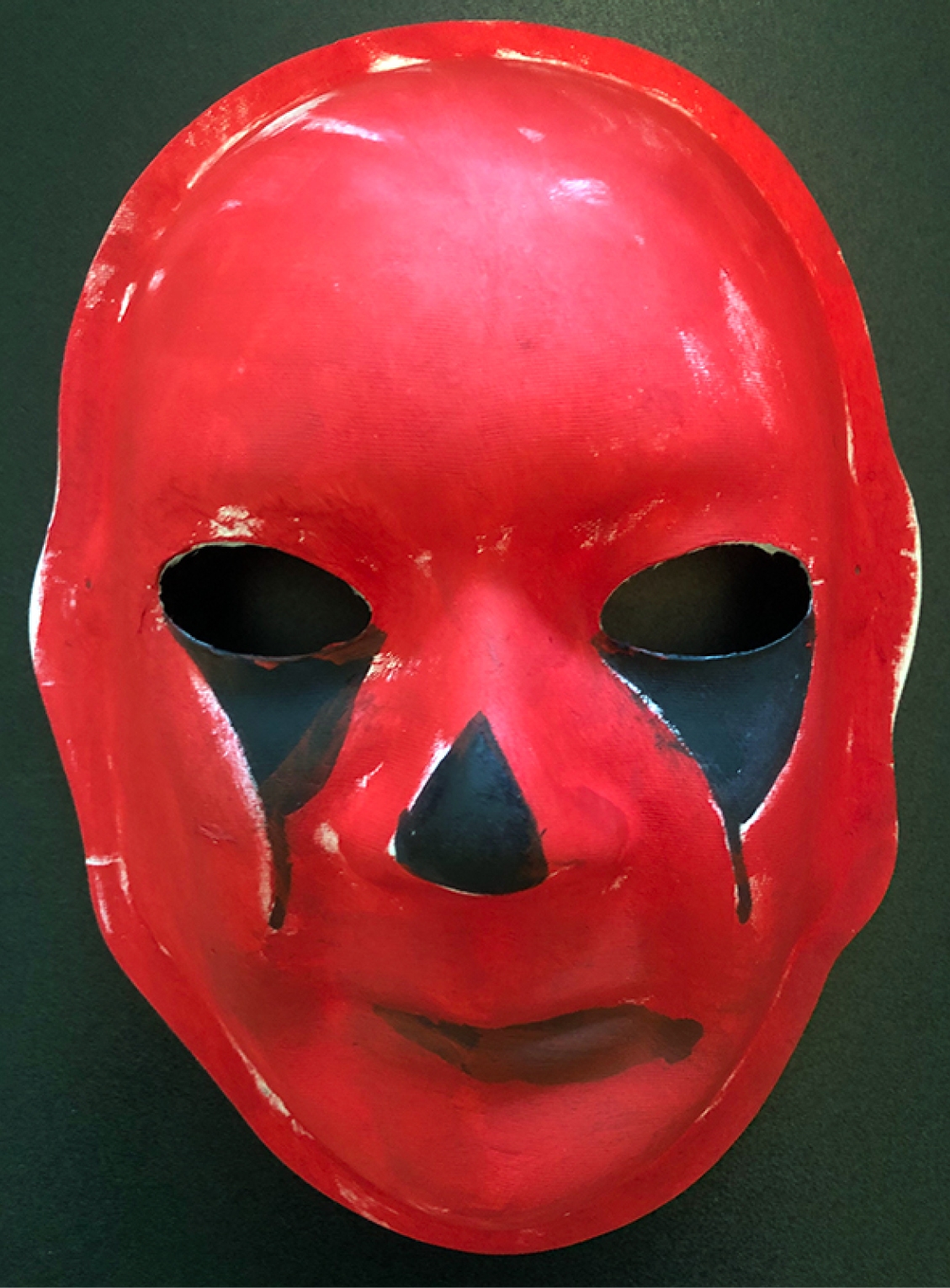 ANONYMOUS
I was crossing the street when a car swerved and ran into me.

—MASK—
My mask represents that I still have skills and abilities and can use them to create something artistic. I didn’t want to feel like I am being held back.

DANIEL G
I was hit by a motor vehicle in front of Peoria pool. I was walking across the street on my way home from school one day. I was only eight and a half years old.

—MASK—
I did one side green because it rep how smart I am and then I put a scar on the top right because it represents the metal plate that’s in my head and a vehicle on my mask to tell people that I was in a motor accident when I was very little and very smart because I am. I, also, split it and made one side blue to represent my future to come.