Join Missy’s talk on the incredible journey connecting all of those experience in what she likes to call her Oprah Year. 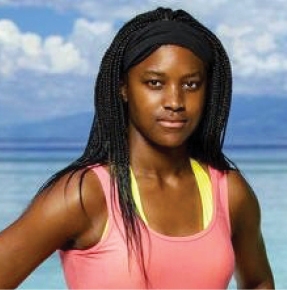 Missy Byrd is a Georgia girl who joined the military at 18. She was playing D1 basketball for the Air Force Academy in Colorado Springs, when everything was waylaid by a brain tumor. After an incredibly tough 9 month battle she came out the other side a survivor. She is a veteran activist, a tech entrepreneur, and as if she hadn’t accomplished enough to prove her resiliency, she became a competitor on CBS’s reality competition program Survivor: Island of the Idols.