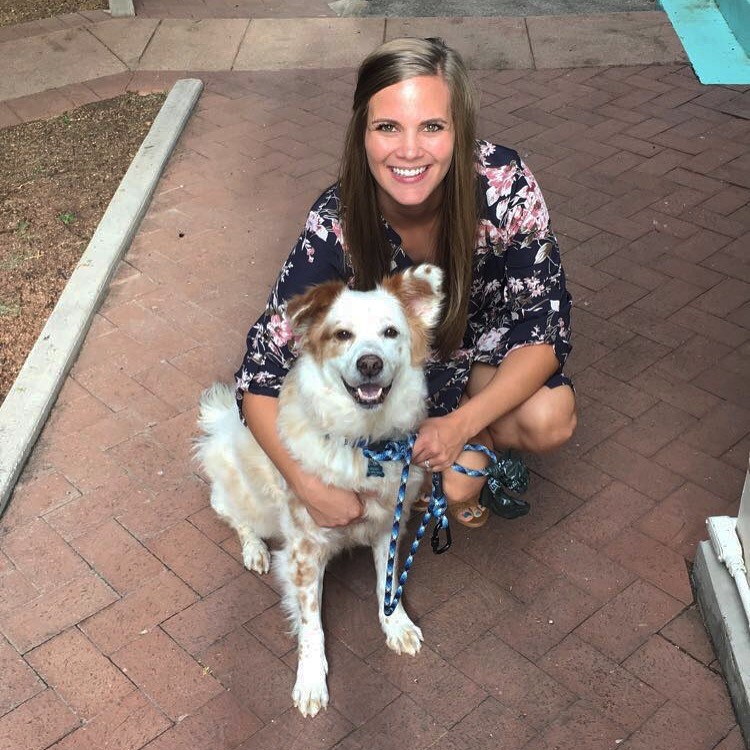 In what may now seem like another life, Erin Deuble was a brewer who not only loved her job but was good at it too. She always made sure the brewery she worked at ran smoothly by maintaining and cleaning large, beer-filled storage tanks, as well as lifting heavy objects, such as 50-pound bags of grain—all while on her feet for sometimes more than eight hours at a time in cramped spaces. Although the work could be tough, so was Erin, and nothing could keep her down.

Nothing, that is, until summer 2016 when a heavy, double-stacked keg an employee was leaning on toppled off and hit Erin on the top left crown of her head. Initially, the severity of her injury wasn’t really taken into account—she was sent home from work in an Uber and didn’t even go to the hospital directly after the accident. It wasn’t until weeks later that she would have a name for her new condition and symptoms (a concussion, a.k.a. a mild traumatic brain injury), or realize how much her TBI would affect the life she had once known. Her doctor gave her excellent care and a referral to the Brain Injury Alliance of Arizona, knowing that she and her care partner would need support in rebuilding their whole life after brain injury. Erin has participated in Brain Injury Alliance support groups and empowerment programs. 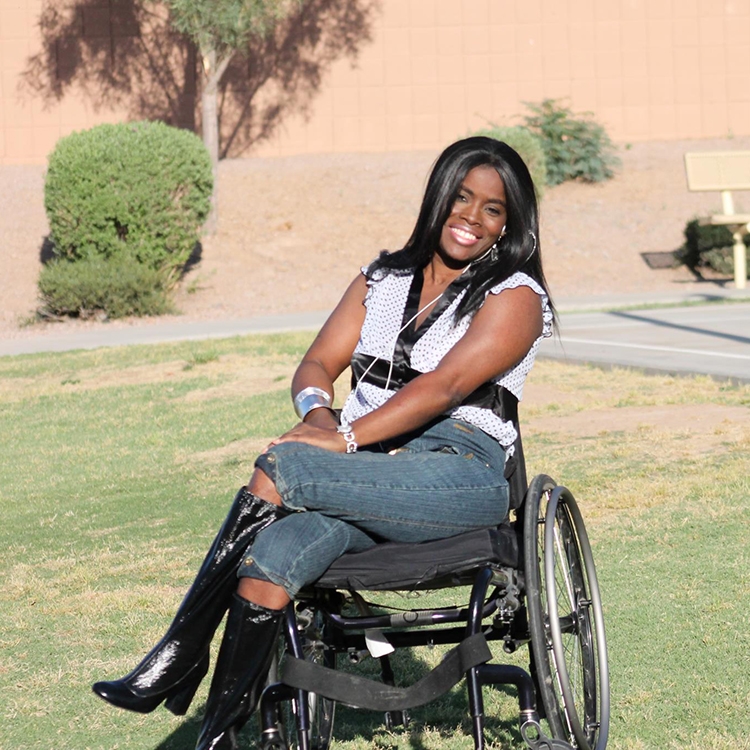 For 20 years she asked multiple doctors what was wrong with her, she got dizzy, experienced extreme fatigue, and was sensitive to light and sound. It wasn’t until Shawnique was working as an advocate and heard Laura, a Brain Injury Alliance staffer talk about the cognitive and somatic effects of brain injury that Shawnique began to understand the impact the devastating attack had on her brain. Today she is active as Miss Wheelchair Arizona and speaks at Brain Injury Alliance events and support groups, sharing her story. She also participates in Brain Injury Alliance Survivor Empowerment Programs whenever she can to understand her healing brain. 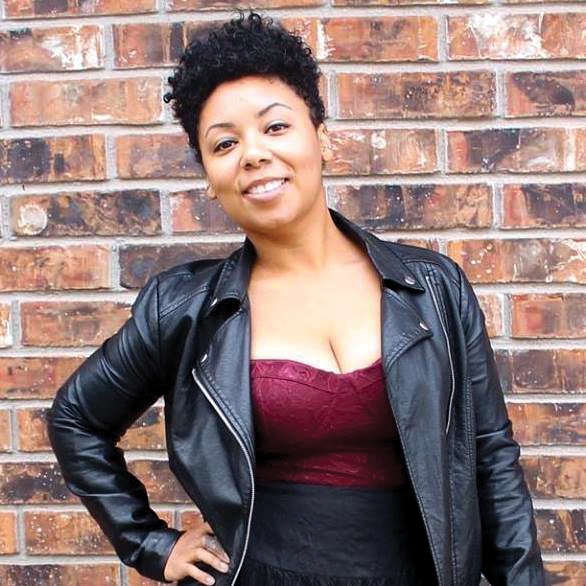 Cazoshay Marie was enjoying a rare night out on May 19, 2017. As a busy professional with a teenager, time for herself was rare. As she used the crosswalk after exiting the Phoenix Science Center, she was struck by a car going 45mph. She was thrown 15 feet in the air and 100 feet forward and sustained several injuries, some of them such as severe facial lacerations were visible and she would learn that some injuries, like her traumatic brain injury were not. Cazoshay had to fight hard to rebuild her life learning to walk again and fighting hard to master even the most mundane tasks, like chopping a carrot. She is on the road to recovery thanks to lots of prayers and support from her family, friends, network and acquaintances as she recovered from the trauma. Cazoshay, her mom and her son are now active participants in Brain Injury Alliance survivor and caregiver conferences, legislative day, and empowerment events.