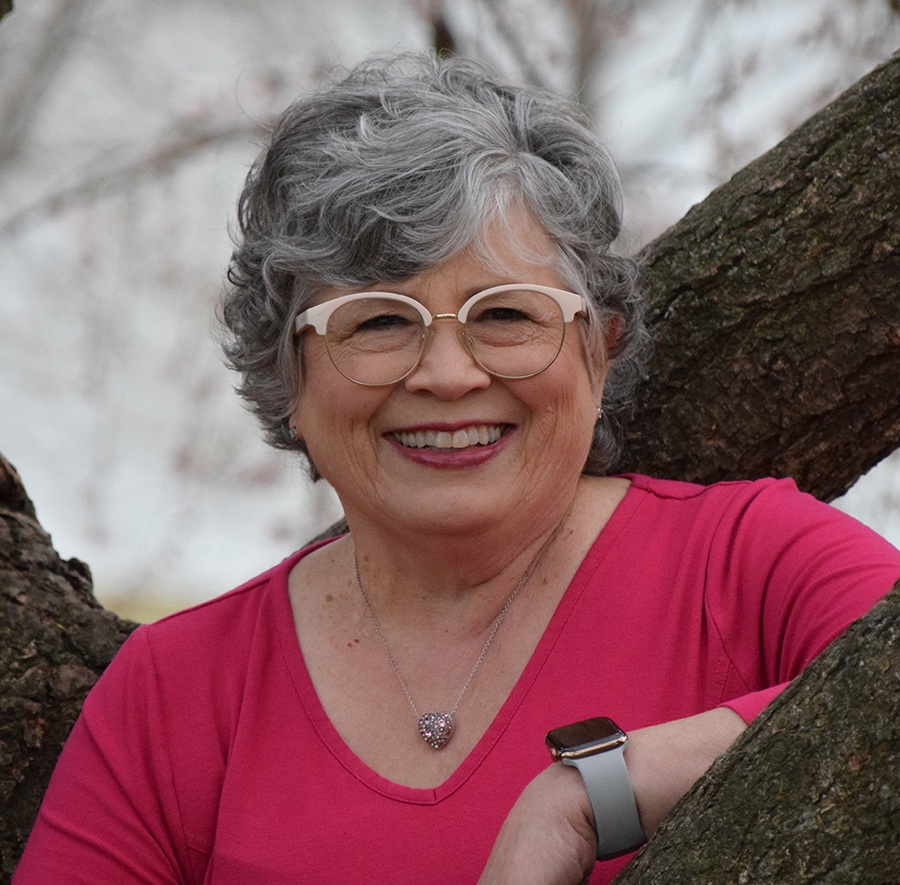 For most of her life, Toby Dorr felt like she was invisible. She was a dutiful wife, mother, and had even survived a bout of cancer. Then she fell for a new love interest who was serving a prison sentence for murder. To be with her beau, Toby helped this young man escape from prison. They were on the lam for 12 days.

The night she was arrested, a U.S. Marshal went out of his way to leave her a message. He said, “Toby, you have a long road ahead of you and it’s not going to be easy. But don’t let this become who you are. You can rise above this. You are so much more than this crime.”

To survive and find a renewed purpose, Toby had to slay what she calls her shame dragon. She now speaks nationally about living your authentic self and breaking out of ruts in ways that are far less dramatic than hers. She also urges people to slay their own shame dragons and not let moments or mistakes define them for a lifetime.

Toby’s 27-month prison sentence also opened her eyes to injustices within our criminal justice system. Medical malpractice, inconsistent sentencing, and the brokenness of a for-profit prison corporation motivated her to become an advocate for change.

Join us as she says her full story and words of hard-won wisdom.